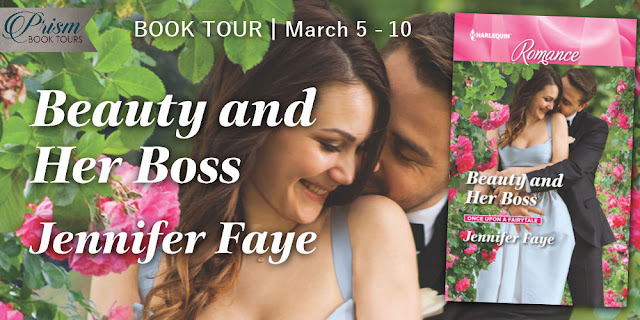 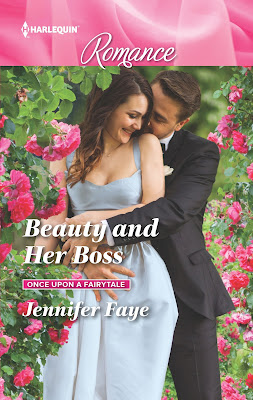 Beauty and Her Boss

(Once Upon a Fairytale #1)
by Jennifer Faye
Contemporary Romance
Paperback & ebook, 256 pages

An innocent beauty, a scarred hero…

Could she be the one to open up his heart?
Handsome but guarded former Hollywood star Deacon Santoro prefers the confines of his mansion since an accident left him scarred both inside and out. But he promised to protect sparky beauty Gabrielle Dupre, his new PA. Can Gabrielle convince Deacon that love will give them the fairy-tale ending they deserve? 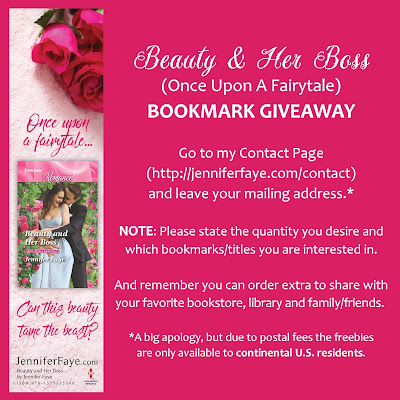 Gabrielle wheeled the car into a parking spot next to a late model gray sedan. She’d arrived early this morning as she’d wanted to make a good impression on Mr. Santoro. She didn’t want to give him any reason to go back on his agreement to drop the charges against her father, and that included keeping her connection with QTR magazine hush-hush.

She climbed out of the car and lifted her head to the blue sky. There was a gusty breeze. The forecasters said there was a storm brewing over the Pacific, although it hadn’t reached them yet. But there was an ominous tension in the air.

She turned to head inside, but she wasn’t sure where to go. There was yet another fence surrounding the building. There were numerous gates but no signs indicating where each led.
A movement in the corner of her eye caught her attention. Her gaze strayed across the outline of a figure in the distance.

“Excuse me,” Gabrielle called out as she rushed forward.

The man’s back was to her.

She called out again.

The man straightened from where he was bent over a rosebush. He was wearing jeans, a black long-sleeved shirt and a ball cap. He didn’t turn around. Did he hear her?

“Hey, could you tell me where to go?” Not about to continue screaming across the grounds, she started down to a set of stained concrete steps leading to the garden.

By the time she reached the bottom step, the man was gone. Perhaps he hadn’t heard her. He could still be around here somewhere. She started walking around in hopes of spotting him again. However, he was nowhere to be found. How was that possible? He was just here a second ago. She turned around in a circle. Where had he gone so quickly?

She sighed and was about to walk away when she paused to take in her surroundings. She stood on the edge of an expansive rose garden with a winding footpath. Unlike the rest of the overgrown yard, this section was neat and tidy. She found this shocking. What made this garden so special? It was just one more question that she had for Mr. Santoro. 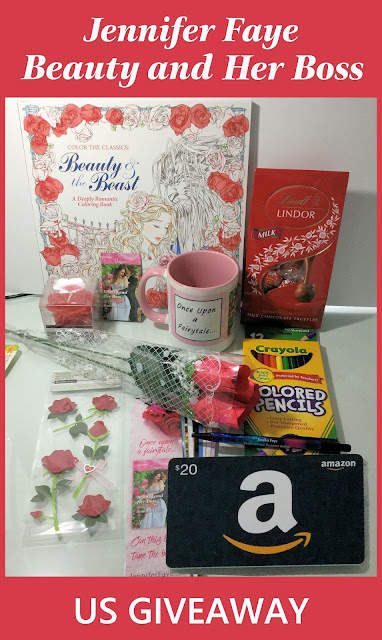 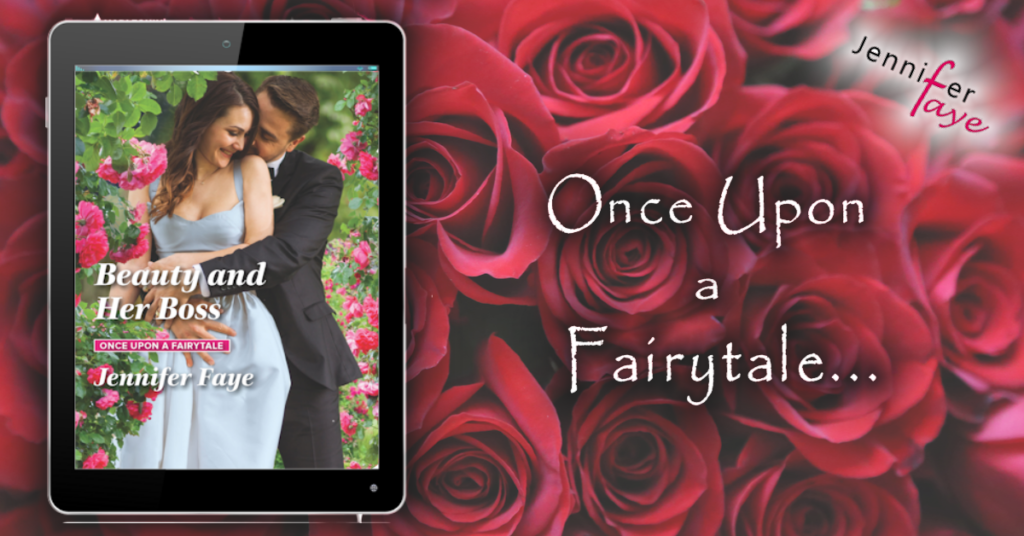