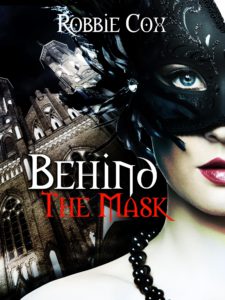 Behind the Mask by Robbie Cox

For Emma Rochester, hookups in bars were less than fulfilling. Oh, the guys she picked up in bars were great for sex, but that’s all it was—sex. Normal, boring, everyday sex. Emma wanted more than the normal vanilla ice cream served in careful scoops. She wanted rocky road mixed with turtle mixed with Neapolitan.

Fantasies, we all have them, but Emma Rochester craved for hers to come true, and Trent’s Halloween party, which she was dreaming about for over a year, was her final chance to see it come true.

Jacob Hendricks can’t keep his eyes off Emma. Yet, sneaking furtive glances over his computer monitor is as far as he’s gone in making his desires known. That is, until they’re stuck working together one Saturday. Now, Emma’s not sure if she wants to go to the party or see if Jacob could be the man of her fantasies.

Q&A WITH ROBBIE COX
Behind the Mask is a spinoff from Come Halloween, a paranormal romance. Is this story also a paranormal romance?
It’s more of a companion story than a spinoff. It takes place during the same time frame as Come Halloween, giving us the events in Emma’s life and the buildup to the party she was so excited about. It’s not paranormal in anyway, although the coffee shop conversations happen in both books.

What attracted you to pull the story of Emma out of your previous book, Come Halloween?
Emma just seemed spunky. Plus she was so gung-ho about this Halloween party that I just needed to see if she had her fantasy come true.

Where do you most often find inspiration for the stories you write?
On Behind the Mask, the inspiration came from writing Come Halloween. However, most of my stories are based on the what-ifs I see happen around me. I look at people and try to figure out their story. In Come Halloween, I just loved the history and folklore of Savannah and really wanted to put a story of witches there.

What are you reading (or what was the last book you read)?
I’ve been working a story for the Sassy Ever After world of Milly Taiden, so I’ve been reading a lot of the books based in that world. Right now, I’m reading one by Gracen Miller called Kissing Sassy.

Are there any genres you haven’t written in yet that you’d like to explore someday?
I have ideas for stories in every genre. I am working on some mystery stories with unique detectives, which is turning out to be a lot of fun. Plus, I want to combine more genres, like paranormal with mystery or detective stories.

What are your favorite genres (or romance sub-genres) to read?
Fantasy is my go-to genre to read and I love Terry Brooks. He actually is the reason I started writing way back when. Other than that, any genre is great as long as the story is solid.

While writing in one genre, do you read in the same genre during that time?
I do. I can separate my reading and my writing pretty well, which is probably why I can write so many stories at once in so many genres. 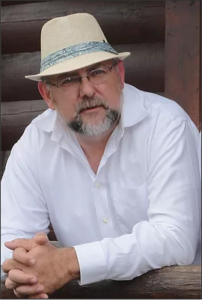 Robbie started writing as a way to escape – escape his teachers, escape his fears, even to escape his insecurities and doubts. However, his stories of seduction and adventure, not only allowed him to hide in the lives of his characters, but also captivated those who wanted to escape with him. Now, he enjoys a full-time career as a storyteller and novelist, and invites readers to runaway with him- to escape, getting lost in the seduction of adventure.

When he is not writing, Robbie can be found on his back porch enjoying a cigar, a scotch, and a good story. He derives pleasure from his large family and his crazy group of friends who provide the inspiration for his blog The Mess that Is Me.

He is the author of the Urban Fantasy series, The Warrior of the Way, along with the paranormal series, The Witches of Savannah. His Contemporary Romance series includes The Rutherford Series, The Harper Twins, and the Fangirls series. 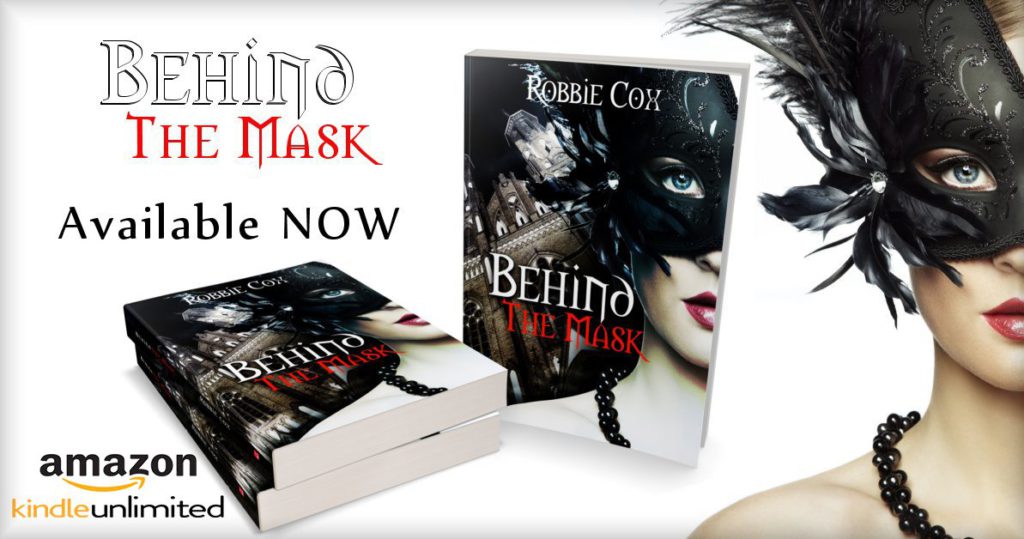