Can two former lovers set aside their differences and work together to bring a criminal to justice?

Five years ago, Sami Parker’s life was changed forever when she was injured in a bombing incident which left another young woman dead—a woman who happened to be the fiancée of Sheriff Makeeta Robertson, Sami’s former lover. Initially, Sami was a suspect in the crime, but the sheriff was forced to release her due to a lack of evidence. The town, convinced that she got away with murder, turned against her.

At last an arrest has been made and the sheriff needs Sami’s help to get a conviction, but can she trust him? Although wary and cautious, she wants to …

END_OF_DOCUMENT_TOKEN_TO_BE_REPLACED 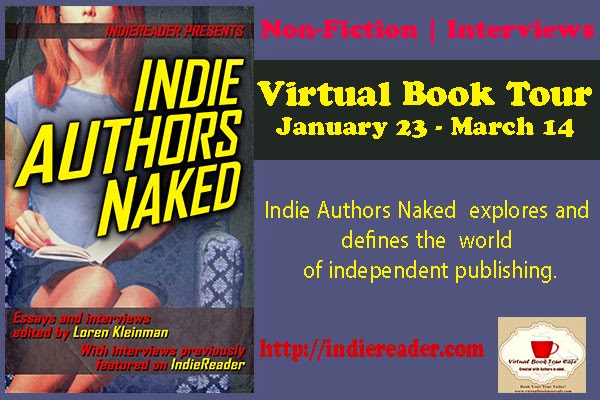 Loren Kleinman is a writer and poet with roots in New Jersey. She has a B.A. in English Literature from Drew University and an M.A. in Creative and Critical Writing from the University of Sussex. Kleinman is a columnist for IndieReader.com (IR) where she interviews New York Times and USA Today bestselling indie authors. Some of those interviews in IR reappeared in USA Today and The Huffington Post.

Her poetry has appeared in literary journals such as Nimrod, Journal of New Jersey Poets, …

END_OF_DOCUMENT_TOKEN_TO_BE_REPLACED

He has spent the last 40 years researching the important facts surrounding the JFK assassination. This includes interviewing several key witnesses that were part of the assassination investigation. This also includes doctors who treated Kennedy at Parkland Hospital.

END_OF_DOCUMENT_TOKEN_TO_BE_REPLACED

Customer Reviews.
“I really liked it and highly recommend it if you like a modern day cowboy romance ” Gatorfan

“I’m a cowboy from Fort Worth, Texas. This book was a hit with me, so much so that my wife plans to read it next at my recommendation” Z.Armstrong

Cole McKenna has been a rancher at Silver River since he was old enough to walk. He doesn’t mind the scars and bruises, but he’s starting to hate the feeling of being tied down, especially when …

END_OF_DOCUMENT_TOKEN_TO_BE_REPLACED

Taranis, the Celtic god of Thunder, has spent an eternity longing for the touch of a single mortal woman. He has followed her through incarnations, but always his powers were too much for her to bear.

Tara is a deaf woman, struggling to fit in the hearing world. She hides a gentle heart behind a tough exterior. Will she let down her defenses when a handsome mute tries to win her heart?

And even if she does, can Taranis’ love come without a death sentence?

END_OF_DOCUMENT_TOKEN_TO_BE_REPLACED

The Murder Wall by Mari Hannah

The Murder Wall: It’s where you look death in the face.

Months after discovering a double homicide in a sleepy village, detective Kate Daniels is still haunted by her failure to solve the crime. When a new murder gives Daniels her first case as officer in charge, she jumps at another chance to get it right.

But even more shocking than the brutal killing is the fact that Daniels recognizes the corpse. Eager to prove herself, she decides to keep her connection to the dead man a secret from her team, putting …

END_OF_DOCUMENT_TOKEN_TO_BE_REPLACED 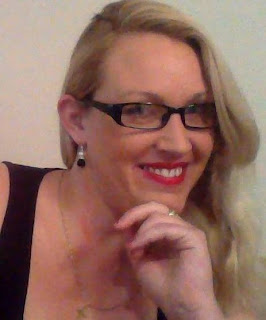 Kerry Connelly is an English born Australian author.
A naturally gifted writer, Kerry found her way back to the love of writing after having worked in radio, retail management and casual journalism.

Her first title ‘Observation City’ was published in February 2013 and is a relatable and humourous book on life and human behaviour.

END_OF_DOCUMENT_TOKEN_TO_BE_REPLACED

She doesn’t want a lot for Christmas…

Claire Otton dreads spending another holiday alone. When her best friend convinces her to approach the sexy mall Santa, she takes the chance and asks him out, hoping for so much more.

He’s waiting under the mistletoe…

Although Andreas Castellanos blends in on Earth, he knows he will never belong. But when the gorgeous woman he’d been staring at invites him to dinner, he has a hard time saying no.

All they’re asking for…

Can these two lonely souls find magic together or will their secrets steal their chance of a happy Christmas?

END_OF_DOCUMENT_TOKEN_TO_BE_REPLACED

Tabitha Lock’s mundane life changes when her future walks out of the sea into her arms.

Attorney Tabitha Lock has put her career before everything, including her love life. Exhausted from too many late nights, early mornings, and endless days spent in court, Tabitha is at the end of her rope. Add to that the sensual dreams and voices that haunt her sleep, and she’s driven to the edge of her sanity.

Jax Aquila, Mer prince and son of Poseidon, is ordered to locate a mortal female in the twenty-first century. Although this woman is unaware of it, she has vampire heritage, but her immortality was forsaken to her due to the sins of her ancestor. Old hatred …

END_OF_DOCUMENT_TOKEN_TO_BE_REPLACED 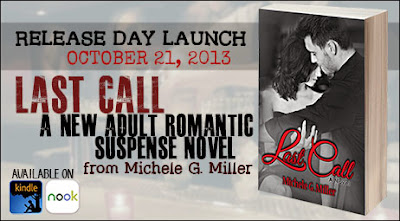 “You are cordially invited…”

Four words that spark the fear of God into any gently bred, single southern woman.

When Savannah Guthry receives an invitation to her cousin’s wedding back home in Charleston, South Carolina, her first thoughts aren’t of flowers and dresses. Instead, she’s reminded of the groom: her first love and the reason she ended up at a college 500 miles away from home.

Determined to show up and dazzle not only her ex but …