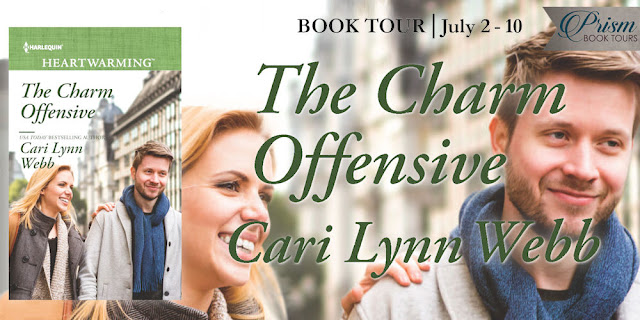 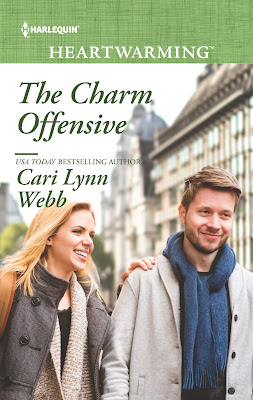 Winning her over means winning everything

Sophie Callahan is PI Brad Harrington’s best lead to tracking down the man he’s been hired to bring to justice: Sophie’s own thieving father. But when Brad arrives at The Pampered Pooch, just behind a litter of stray kittens, the pet-store owner is the big surprise. This scrappy, huge-hearted woman with charm to spare gets to Brad in a way no one has ever been able to before. She spends her life finding—and making—homes for others: abandoned pets, her young niece. He’ll have to tell her why he’s really here. Which means he’ll have to choose between his sail-away dreams and the chance to build a forever home—with her.

Charmed At The Movies

To celebrate the release of my July book, The Charm Offensive, it’s time to break down charm and figure out what it really takes for someone or something to be charming. And to kick off the blog tour week, let’s talk about those movie characters that’ve charmed us.

One of my favorite movies is Disney’s Beauty and The Beast, (both the new live action and the animated versions). I find something charming about the awkward, but sincere character; those characters that stumble and falter, but keep smiling and trying. In the animated version, the Beast tugs at my heart in the scene with Belle and The Beast outside in the snow and the birds have landed all over him. He’s bewildered, surprised and yet gentle as he opens his palm for a bird to eat out of. I smile every time at the dinner table scene, when The Beast is trying to eat his soup politely, but failing miserably. Belle adds a dollop of her own charm when she lifts up her soup bowl and sips from the bowl edge instead of a spoon. And there’s something in me that softens and sighs each time I watch these two characters meet each other half-way.

My hero, Brad Harrington, in The Charm Offensive is somewhat of a cynic as his PI profession has granted him an in-depth look at the darker side of life. Brad definitely falls into the mind-set that most things are too good to be true. That’s why a character like Giselle (Amy Adams) from the movie, Enchanted, would charm Brad. Robert Philip (Patrick Dempsey) fell for Giselle’s positive, sunny side attitude and her spirit in Enchanted. And Brad finds himself drawn to Sophie Callahan because she has some of the same qualities in The Charm Offensive.

My heroine, Sophie Callahan, is overworked, overcommitted and stressed as she struggles to keep her pet store business afloat and give her nine-year old niece the stable home she never had as a child. Sophie would find Mark Darcy (Colin Firth) from the movie Bridget Jones’ Diary charming. And when Mark Darcy tells Bridget Jones that he likes her just as she is, Sophie would have no problem falling for a man like that. For someone to accept Sophie just as she is, without asking her to put on makeup and take off her baseball caps or give up her business or stop rescuing so many animals, would mean everything to her.

Now it’s your turn. Tell me who your favorite charming movie characters are. 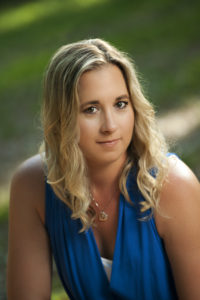 Cari Lynn Webb lives in South Carolina with her husband, daughters and assorted four-legged family members. She’s been blessed to see the power of true love in her grandparent’s 70 year marriage and her parent’s marriage of over 50 years. She knows love isn’t always sweet and perfect, it can be challenging, complicated and risky. But she believes happily-ever-afters are worth fighting for. She loves to connect with readers. Visit her at her website. 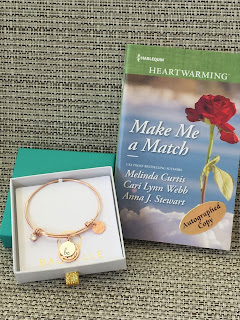