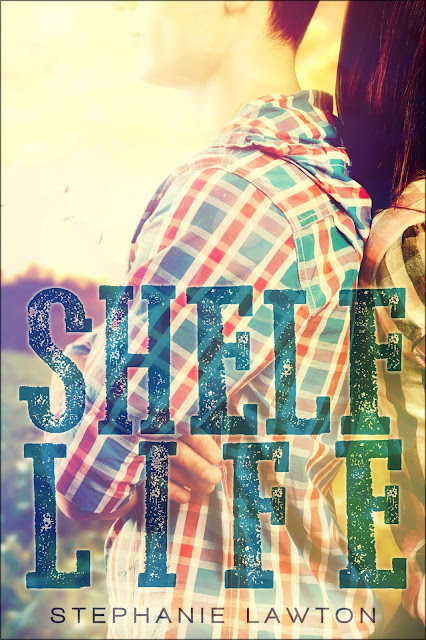 It’s impossible to focus on college biology when your family believes doomsday is imminent and the government is out to get you.

All Pete Wilson’s ever wanted is to become a veterinarian, but those dreams are going up in flames. Commuting to an urban college and helping his parents with their apocalyptic prepper crap is more than he can handle.

Worse, Pete’s asshole neighbor is stirring up trouble, his family’s stockpile has been destroyed and farm animals are turning up dead.

Lindsey Linger is the tomboy sister of his best friend. Now a sexy spitfire, she and Pete are liable to set the barn ablaze as their romance finally heats up. But she’s hiding a terrible secret, and rural life isn’t all bonfires and hayloft romps. That becomes clear one icy winter night when the survival of everyone Pete loves hangs in the balance.

Can Pete be the hero they need, or will this be the end of the world as he knows it? 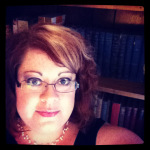 After collecting a couple English degrees in the Midwest and learning more about agriculture and farming than she ever wanted to know, Stephanie Lawton suddenly awoke in the deepest reaches of the Deep South. Culture shock inspired her to write about Mobile, Alabama, her adopted city, and all the ways Southern culture, history and attitudes seduce the unsuspecting.

A lover of all things gothic, she can often be spotted photographing old cemeteries, historic buildings and, ironically, the beautiful beaches of the Gulf Coast. She also has a tendency to psychoanalyze people, which comes in handy when creating character profiles. 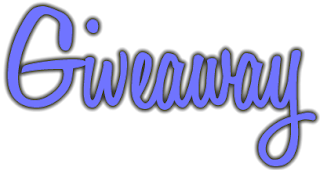 VISIT www.GoodChoiceReading.com for a chance to win a SHELF LIFE T-SHIRT!