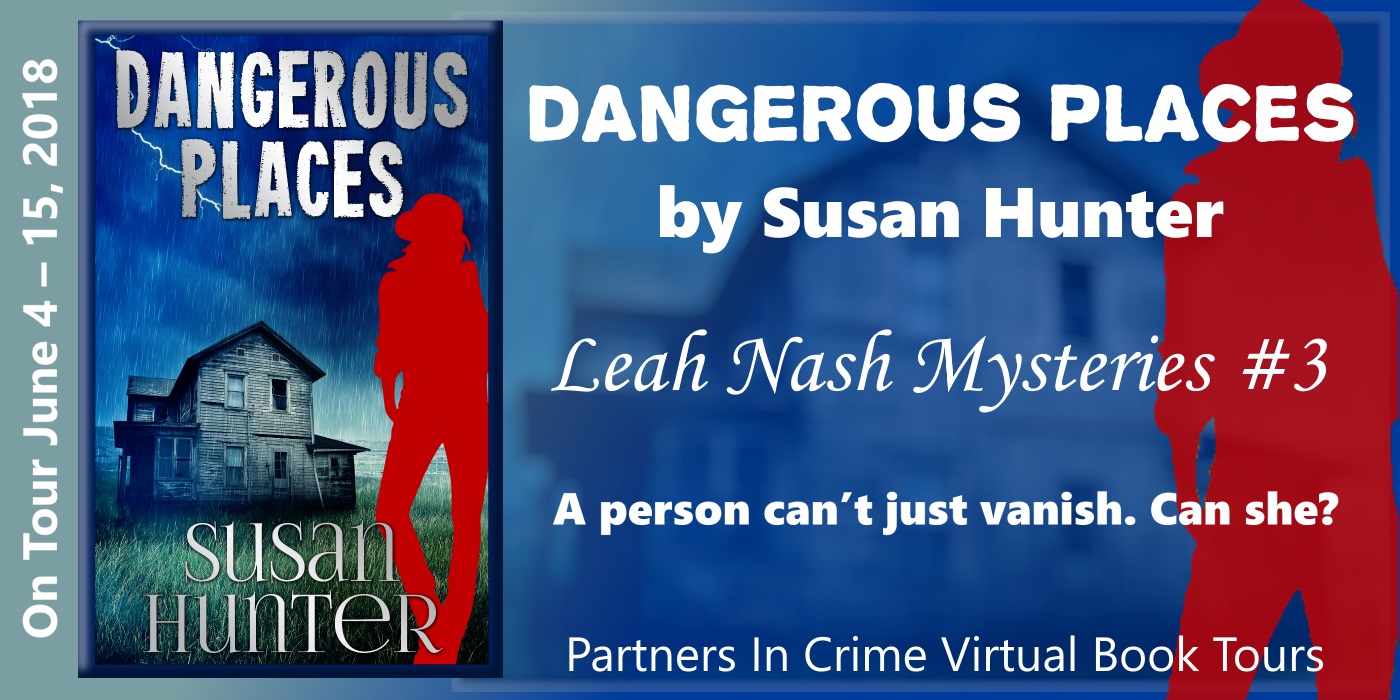 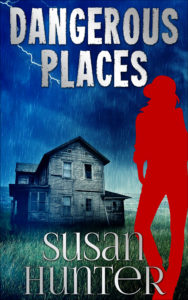 When teenager Heather Young disappeared from the small town of Himmel, Wisconsin, everyone believed that her boyfriend had killed her--though her body was never found. Twenty years later, his little sister Sammy returns to town. She begs her old friend, true crime writer Leah Nash, to prove her brother Eric isn't a murderer.

But Sammy has no new evidence, and her brother doesn't want Leah's help. Leah says no--but she can't help feeling guilty about it. That feeling gets much worse when Sammy is killed in a car accident. That's when the independent, irreverent, indomitable Leah takes up her cause. Her investigation takes her to some dark and dangerous places, and the truth she finds shatters her own life, as well as Eric's.

Fans of crime fiction featuring a strong female protagonist will find these cozy mysteries with a darker twist offer the familiar pleasures of small-town cozies and the edgier plots of a mystery thriller. The murder mysteries Leah investigates reveal secret lives and disturbing truths that lie beneath the placid surface of a small Wisconsin town.

Also by this author: Dangerous Habits

Dangerous Places by Susan Hunter is the third book in the Leah Nash mystery series. Leah is a former reporter turned true-crime writer. She’s just coming off a book tour for her first book when a childhood friend asks her to help clear her brother in the unsolved disappearance of his high school girlfriend. Leah isn’t interested in getting involved but feels an obligation to after her friend is killed in a car accident.

This is a mystery that I actually managed to figure out some of the ending well beforehand, but I didn’t get it all right. The author still managed to throw in a few twists and turns that I definitely didn’t see coming. Leah is stubborn and gets in her own way a lot – especially when she refuses help from others. Even so, I like her and enjoy seeing how her mind works to try to figure out the mystery. I am really enjoying this series and am already looking forward to my next Leah Nash mystery.

Susan Hunter is a charter member of Introverts International (which meets the 12th of Never at an undisclosed location). She has worked as a reporter and managing editor, during which time she received a first-place UPI award for investigative reporting and a Michigan Press Association first place award for enterprise/feature reporting.

Susan has also taught composition at the college level, written advertising copy, newsletters, press releases, speeches, web copy, academic papers and memos. Lots and lots of memos. She lives in rural Michigan with her husband Gary, who is a man of action, not words.

During certain times of the day, she can be found wandering the mean streets of small-town Himmel, Wisconsin, dropping off a story lead at the Himmel Times Weekly, or meeting friends for a drink at McClain’s Bar and Grill.