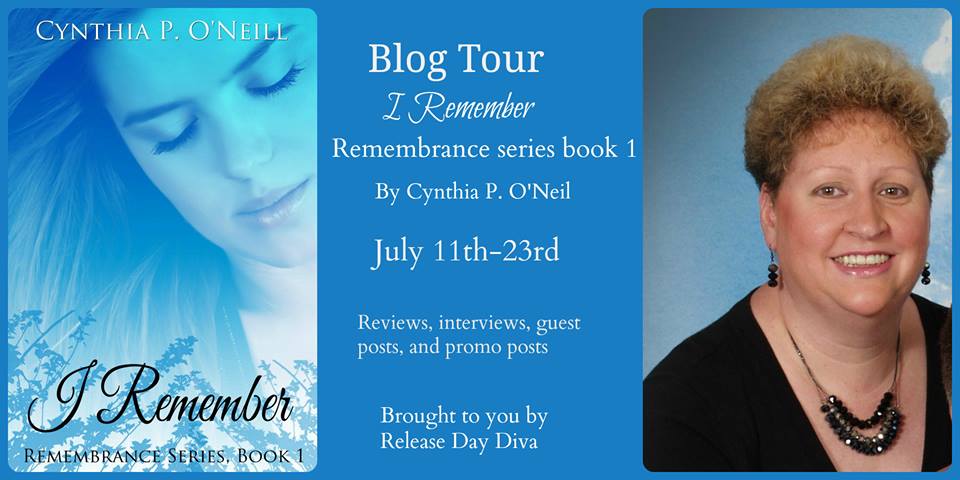 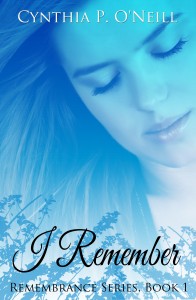 Jordan Carlisle is a young, career driven woman with a passion for life and family. Her world is suddenly altered by both death and love when she is torn between family loyalty and a chance at happiness with the man who holds her in her dreams. Will time and technology bring her and the handsome stranger together or will the powerful forces that have plagued her since childhood keep them apart?

Gregory Riley has kept a secret most of his life to avoid discovery. Now he is on a quest to find the person who can change his life, forever. He knows her face, her touch and her voice; but nothing more. He uses clues, from his dreams, to find both her and a timeless love that defies explanation. In spite of the darkness working to keep them apart, can he get to her first and help her “remember”?

Jordan and Gregory discover a deep connection in the ability to encroach on one another’s dreams of both past and present. Together, they learn that their lives have crossed time and time again, only to end tragically. Guided by an unearthly visionary and help from those who have gone before, they are given clues and revelations to uncover their place in history. In order to stay together, they must discover where fate went astray, who is responsible and where they fit in to the ancient prophesy. Working side-by-side, they seek to unlock the hidden powers and mysteries that will defeat the darkness in this life and allow them to be together, forever. Will love finally prevail or will the darkness win again? 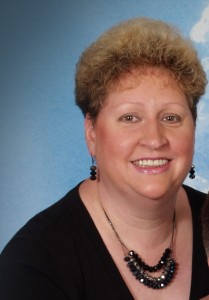 Cynthia P. O’Neill grew up in a small town, called Clewiston, in South Florida. She moved to the Central Florida area to attend college and has never left. She met her friend, love, soul mate and married him. Together they have an amazing son, a feisty four-legged little boy, and a happy life together.

During the course of schooling, she read works by great literary artists, from Shakespeare, to Hemingway, and all the authors in between. She had never considered a field in writing until she stumbled across some Young Adult literature and discovered a love for forbidden romances of all genres.

Her background is focused in healthcare, science and business, while her husband’s is engineering. So you may find references to those areas in some of her books.

Several years after she got married, she started dreaming about her first book, I Remember. Eight years later the story was still strong and the urge to write it down developed. It wasn’t until a few friends asked if she had ever considered writing a Young Adult novel, plus having fallen in love with several new authors who wrote in the first person, that the idea took new light. The story played itself out in her dreams, until one day she talked with her family, told them the idea and finally set down to write, with their encouragement.

Cynthia’s first book is geared towards the Young Adult, Historical and Paranormal Romance fans. She does hope to grow as a writer and write in multiple genres.

She tries to make her writing very personal and close to her heart. Regular life is the inspiration for her books, but her imagination takes them to new heights, opening up possibilities that would normally not exist.