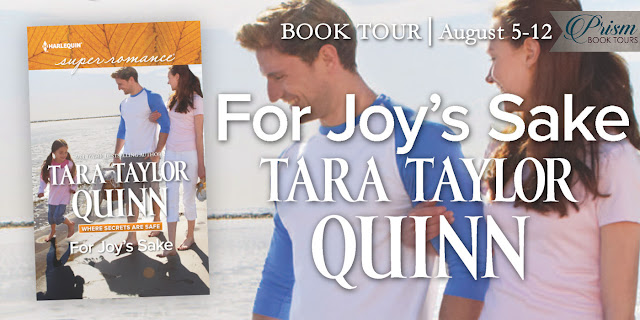 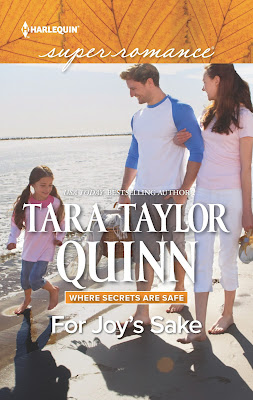 There’s something about Julie

Hunter Rafferty is committed to two things: his bachelor lifestyle and his career as an event planner. But working with Julie Fairbanks on a fund-raising gala is quickly becoming the best part of his day. He can’t stop thinking about the mysterious beauty—despite her refusals to have dinner with him.

Everything changes when seven-year-old Joy comes to The Lemonade Stand, a shelter for victims of abuse. To help Joy overcome her trauma and the mystery surrounding it, Hunter and Julie push beyond their boundaries, confronting their own past pain…and feelings for each other.

Feeling those bright lights again, Julie sipped her tea. Stared at the polish on her toes, the black leather straps of her flip-flops across her pale feet. And then she looked straight at Lila. “I am capable of being there,” she said with complete assurance. “Knowing that, I’ve given myself the option of choosing not to be.”

“Why make that choice?”

So maybe she’d recognized from the moment Lila had appeared exactly why she’d wanted to see her. The summons. The tea. Julie would’ve liked to stand up and leave. To defend her right not to be subjected to inquiry. But she didn’t really feel defensive. Or upset with Lila.

“You know I’m uncomfortable around that crowd.”

True enough, though no one on the night’s guest list knew that. The rapist’s father was one of the state’s most prominent bankers—so the details, including names, had been kept out of the news. Smyth Jr. had accepted a plea agreement. And money really did carry a lot of power. But Lila knew—Julie and Colin had become associated with the Stand through the ordeal. As did others closely associated with Smyth’s ten years’ worth of victims.

“I also know you’ve made a point, with Chantel’s and Colin’s support, of rejoining your social group. I heard that you used to love dressing up for parties, too.”

“And I can now attend these things without panic attacks,” she told Lila. “It’s like I said. I know I can, so I no longer have to.”

“We’re talking about a function in your own home, Julie. Yet here you are.”

She didn’t like how Lila’s statement made her feel. As though she, Julie, wasn’t quite done with moving on. As though she was still broken.

The truth was, she’d never be done with it. Not really. There was no way to erase what had happened, and no way not to be affected by it.

But she was able to live more normally now.

For some reason, she needed Lila—a highly respected professional working with female victims—to see that.

Other Books in the Where Secrets Are Safe Series
(Books released as of July 2017. Each can be read as a standalone.)

The author of more than 70 original novels, in twenty languages, Tara Taylor Quinn is a USA Today bestseller with over six million copies sold. A 2015 RITA finalist Tara appears frequently on bestseller lists, including #1 placement on Amazon lists, and multiple showings on the Publisher’s Weekly Bestseller list. She has appeared on national and local TV across the country, including CBS Sunday Morning. 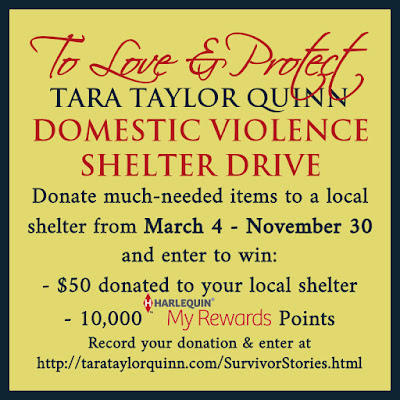 As Tara supports speaking out against domestic violence and supporting those who have been abused, both through her books and in her community, she would love for you to join her in donating items to a shelter in your area. Find out more here.

Inside The Mind of an Avid Reader 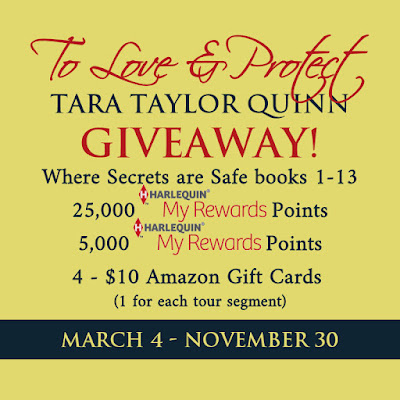