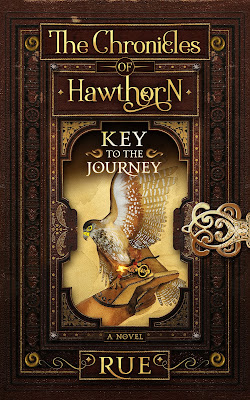 Amazon US – http://amzn.to/29Ohqfb
iBooks – https://itun.es/us/cE_9cb.l
B&N – http://bit.ly/28MFgFw
Kobo – http://bit.ly/28Lnvap
Smashwords – http://bit.ly/28Msqbr
Amazon UK – http://amzn.to/28NPny2
ABOUT THE BOOK
Young Flynn Hawthorn anxiously awaits the return of the initiates to Moa Bend. Normally she doesn’t look forward to her training sessions, but she’ll do anything to end her endless afternoons trapped in Mistress Tamsin’s Herb Hut.
Without warning, Flynn’s world turns upside down. Her best friend is missing and could be lost in Dreamwood Forest. Her mother, the High Priestess, finally tells Flynn the truth about her father—an outsider, from beyond the mist. And somehow, the falcon she chose to train is triggering strange episodes of time-warped astral travel!
Flynn embarks on a journey to uncover long-awaited answers. Will she find a way to save her people from the growing threat in Southeil, or will she unwittingly put herself directly into the hands of the Shadow Witch? 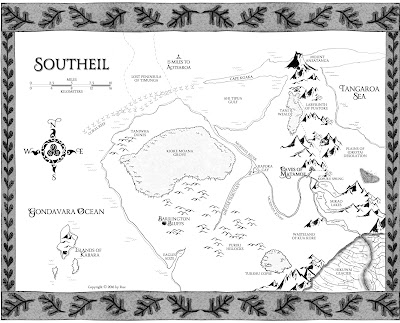 FACEBOOK ~ WEBSITE ~ TWITTER ~ GOODREADS
Rue is a 2015 & 2016 IPPY Award Winner; 2016 National Indie
Excellence Finalist and in her limited spare time, she reads voraciously.
Her love of the written word led to the pursuit of a B.A. in Journalism
from Pepperdine University in California and a lifelong passion for writing.
Her respect for indigenous cultures, oral traditions, and the seasonal magick
of nature inevitably brought her work to the world of fantasy. The story of
Flynn Hawthorn has been part of her heart and imagination for nearly a decade.

Be sure to enter the Goodreads Giveaway for the first book in the series: http://bit.ly/2a8Qlp4. Good luck!