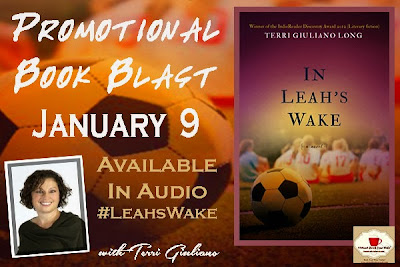 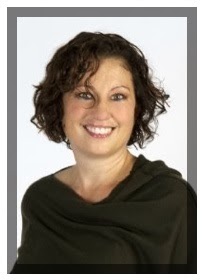 TERRI GIULIANO LONG has written for print and online media, news and feature stories for numerous publications, including the Huffington Post, and she’s also edited technical articles. Her debut novel, In Leah’s Wake, was a highly acclaimed bestseller, ranking sixth on the Barnes & Noble Nook’s Top 100 list. In Leah’s Wake won the 2012 Global eBook Award in Popular Literature and the 2012 Indie Discovery Award in Literary Fiction. In May 2013, after teaching for seventeen years, Terri left her post at Boston College to focus on her writing and is currently hard at work on her next novel, The Lies We Tell Ourselves, a follow-up to Until We Come Home. She lives with her family on the East Coast.

We have two ongoing Rafflecopter giveaways: 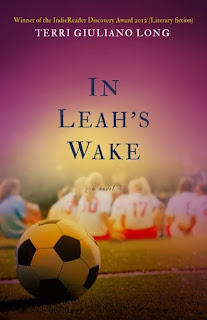 In this haunting coming-of-age novel, award-winning author Terri Giuliano Long delves into every parents’ nightmare as a rebellious teenage daughter unravels before her family, forcing them to reevaluate the choices they’ve made….

Star player and captain of her soccer team, sixteen-year-old Leah Tyler has a bright future ahead of her. Though she’s only in her junior year of high school, several colleges have already expressed interest in recruiting Leah—including Harvard, where her father desperately wants her to go. But when she meets bad boy Todd Corbett, her life soon spirals dangerously out of control.

From ignoring her curfew to experimenting with drugs, Leah is breaking every rule. For the first time in her life, she feels like she’s the one in control, making her own decisions instead of following her parents’ dreams. But as Leah is about to discover, her actions have the power to forever fracture her family.

If possible, instead of an excerpt we’d like to post an audio sample/YouTube video? The blitz is to promote the fact that Terri’s book is now available as an audiobook and there’s also a new, enhanced Readers’ Guide. We’d also like, if possible, to let reviewers know that Terri’s forthcoming novel will be available for review. If you do receive signups, we’d be happy to look at a follow up tour to feature those reviews and giveaways?

Sneak Peek at Until I Come Home 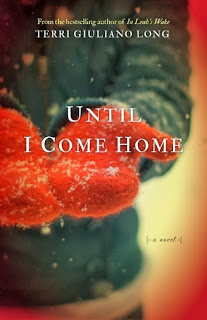 Award-winning author Terri Giuliano Long weaves an intricate novella of a mother and daughter who reach a crossroads that will forever change them….

Even though it’s been fifteen years since her teenage daughter abandoned her baby, Hannah, Anne continues to maintain hope that one day Carlie will return. Raising and loving Hannah as if she were her own has brought joy to Anne’s life and helped her through her darkest moments, yet she can’t deny the sacrifices she’s had to make. Now five days before Christmas, she’s flying to California with her husband, hoping to rekindle the sparks in their marriage. But is it too late? And will Anne ever feel whole again?

Though Hannah never knew her biological mother, she still aches for her. When she learns she’ll be staying with her rich uncle and his celebrity wife while her parents are away, she asks her best friend Kat to join her. Kat is beautiful, self-assured, and unafraid to speak her mind—everything Hannah is not. But when they host a party that spins out of control, Hannah must decide who she really is…and if she can finally put to rest the ghosts of the past.