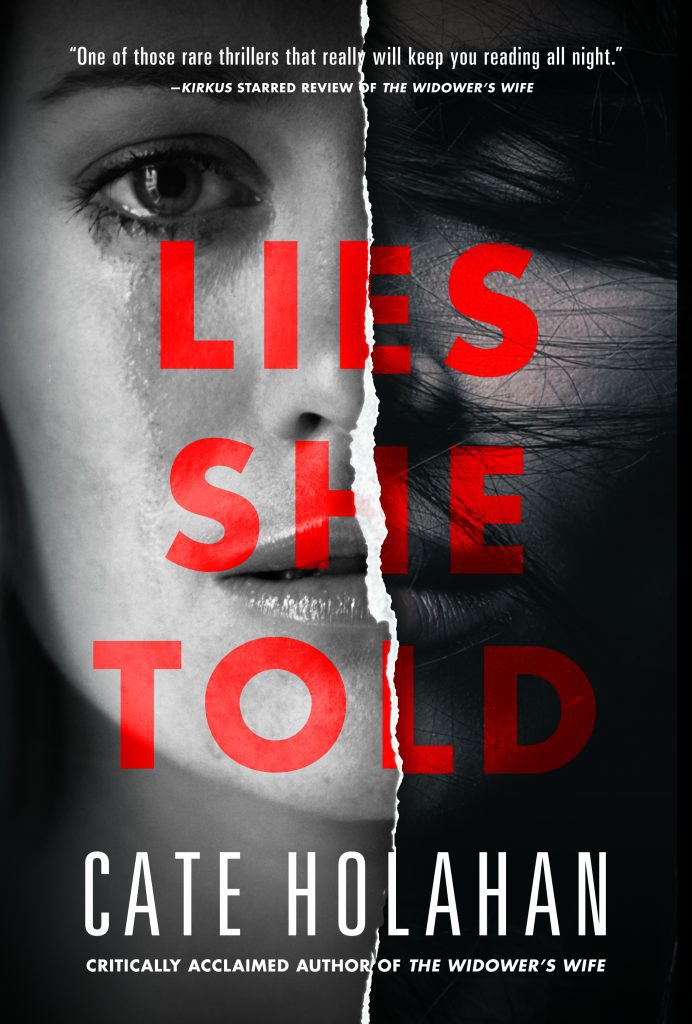 Sometimes the truth is darker than fiction.

Liza Cole has thirty days to write the thriller that could put her back on the bestseller list. In the meantime, she’s struggling to start a family with her husband, who is distracted by the disappearance of his best friend, Nick. With stresses weighing her down in both her professional and her personal lives, Liza escapes into writing her latest heroine, Beth.

Beth is a new mother who suspects her husband is cheating on her while she’s home alone caring for their newborn. Angry and betrayed, she sets out to catch him in the act and make him pay for shattering the illusion of their perfect life. But before she realizes it, she’s tossing the body of her husband’s mistress into the East River.

Then the lines between fiction and reality begin to blur. Nick’s body is dragged from the same river and Liza’s husband is arrested for his murder. Before her deadline is up, Liza will have to face up to the truths about the people around her, including herself. If she doesn’t, the end of her heroine’s story could be the end of her own.

Thanks for having me on the blog to share a bit about my third novel, Lies She Told.

My favorite line in Lies She Told comes in the first act. Liza Cole, my author protagonist, is explaining how she develops her stories. “I don’t invent my characters, I steal them from my surroundings. To be a writer is to be a life thief. Every day, I rob myself blind.”

I like the line because I think it tells a truth about most myself and most writers. We’re all observers and describers of real phenomenon, first. We abstract from what we see around us, read about in the newspaper, in other books, or on the Internet, and understand about our own lives. We imagine new dramatic situations, inspired by reality, involving characters that are often based on, or amalgamations of, people that we’ve encountered (if not ourselves.)

This doesn’t mean fiction writers are all penning thinly veiled roman a clefs and unauthorized biographies. We’re making most things up. But the inspiration stems from our real-life experiences.

Take my new book, for example. My Lies She Told protagonist, Liza, is a suspense writer, like myself. That’s where our one-to-one similarities end. But Liza’s general problems: infertility, a partner consumed by work, and a past that hampers her present are all issues that I’ve either tangentially experienced through people close to me or encountered in some form, at some point, in my own life. The particulars of Liza’s issues are, necessarily, different than those I’ve encountered. Liza’s infertility, for example, is caused by something I’ve only read about, not by anything a friend or family member actually suffered. Similarly, how Liza deals with her infertility, undergoing an experimental treatment of my own imagination, is all invention. The darker issues in the book are dissimilar to those that anyone has ever shared with me. But, the deleterious impact of an unresolved past is something with which I can empathize.

My hope as a writer is that I can take the empathy I feel for my characters—and the people who inspire them—and impart some of that to my readers. I want people to sympathize with their problems and root for them to overcome them. To relate. If I do my job well, the characters will feel so real that a reader might wonder how much of the story I really made up. And that will be the best result of a lie I’ve told.

Lies She Told by Cate Holahan is an incredibly well-written book that manages to keep the suspense building throughout. My heart was pounding for the last bit of the book. I love books that are full of secrets and intrigue, and Ms. Holahan has penned a winner. If you love the thriller/suspense genre, pick this one up. It will keep you guessing! 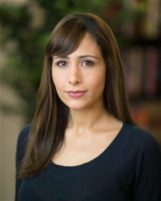 Cate Holahan is the USA Today Bestselling author of The Widower’s Wife, Lies She Told, and Dark Turns, all published by Crooked Lane Books. In a former life, she was an award-winning journalist that wrote for The Record, The Boston Globe, and BusinessWeek.

She lives in NJ with her husband, two daughters, and food-obsessed dog, and spends a disturbing amount of time highly-caffeinated, mining her own anxieties for material.