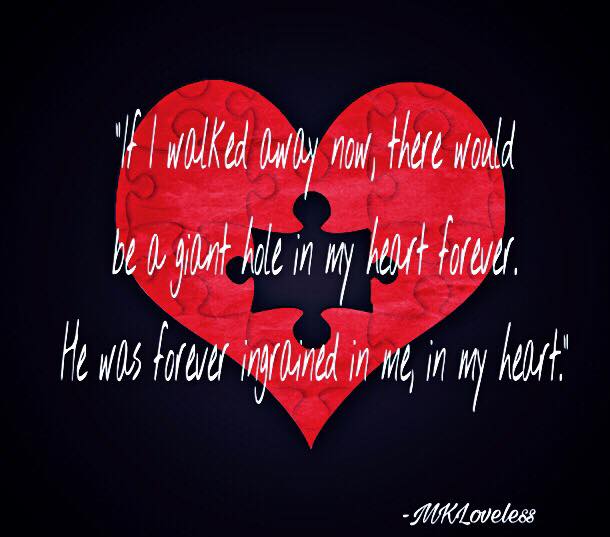 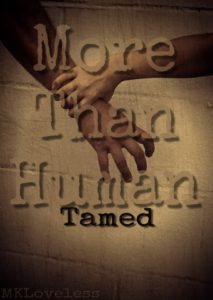 A young woman with a magical touch learns that it is her fate which is determining her destiny. Her whole life has been determined by her inability to be able to touch another human because of her very powerful, but eccentric, father. But then, one day, destiny reveals a new course for her and it changes everything… In a story of fate and destiny, love and betrayal, the forces of darkness and evil collide with the powers of good, and the mythological world will never be the same. 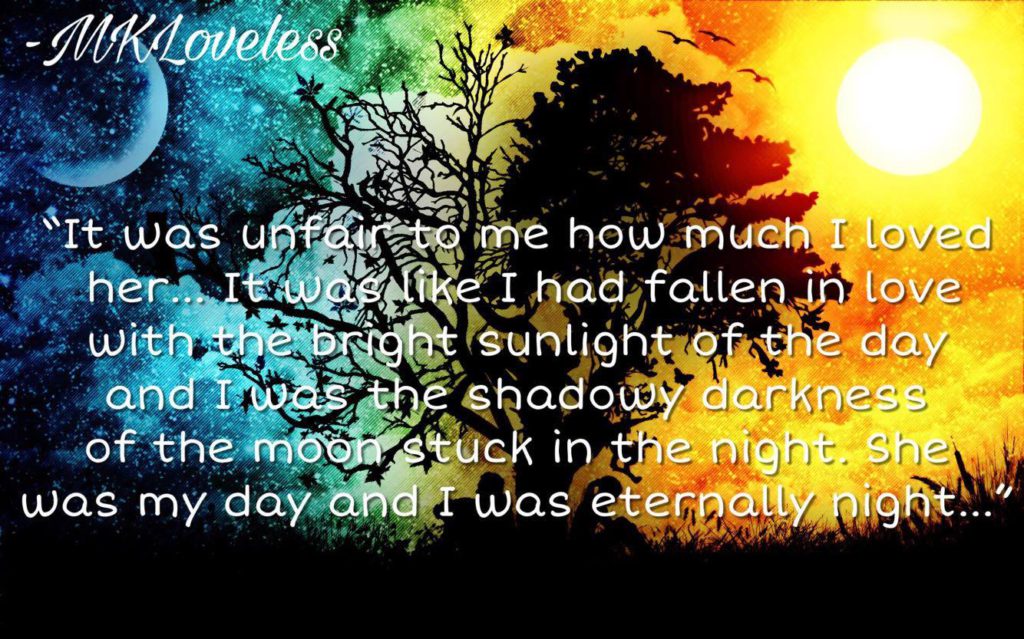 “I felt defeated. I would never escape my past. She would never want the wretched, horrific, monster I am. She crossed her arms and turned away from me. She was angry. I couldn’t blame her. My world was crashing down on her and turning hers inside out, and all she wanted was to be loved. She said so herself. I could touch her, kiss her, be her protector and her Hercules. I had enough money to buy her the world, but could I give her the one thing that she wanted more than anything? All she wants is to be loved. I was trying my best. But I was still recognizing the feeling of love. I wasn’t really certain if I knew what it meant to love. If nothing else, I would stand by her, walk through fire for her, and I would love her the way I knew how. She would have all of me. Feelings I don’t know, but loneliness I do. She would never be alone.” 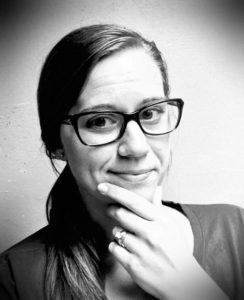 I grew up in a very small town in Ohio. That’s where I met my husband. We are high school sweethearts. We have four children together. 3 boys ages: 9, 7 & 5, and a daughter aged 10. I currently live in a small town outside of Columbus, Ohio. I grew up loving books and literature; however, I did not have dreams of becoming a writer. I wanted to be a lawyer. I didn’t think about being a writer until I was in school one day and a teacher said to me, “You have a lot to say, perhaps you should think of writing this down.” So, I did. I started with small poems, and I won a few awards for those. Then I went on to bigger things, and eventually, I wrote an essay for The American Cancer Society about my Struggle with Brain Cancer. That essay helped me get money for college, and I have been writing ever since. I still talk a lot. But, now I dream up big fantasies and put them into stories people will love. 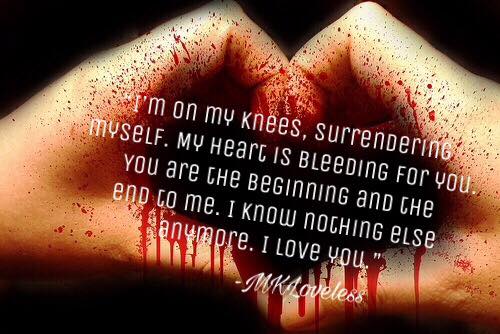