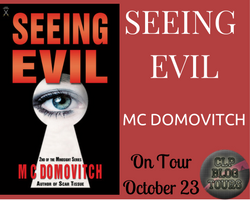 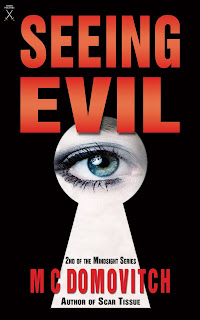 Ciara Kelly returns in M.C. Domovitch’s latest must-read thriller. When teenage girls start disappearing in one of Manhattan’s most affluent neighborhood, Ciara cannot help but feel drawn to the case, especially that the details are so similar to those of her own kidnapping of a few years earlier. When Detective Nanos asks her to see the body of the latest victim and give her impressions, word gets out that Ciara is cooperating with the police. Suddenly, the killer’s focus is on her. 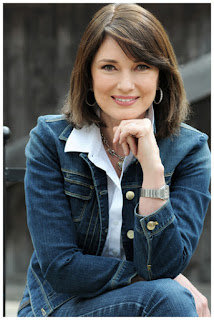 Author Bio
Monique Domovitch lives with her physician husband and their two dogs. They divide their time between their farm on the west coast, their home in Toronto and the Florida Keys. She started writing later in life, after retiring from her television career, “proving that one is never too late to follow one’s dreams,” as she points out. When she is not writing or traveling, she is an avid redecorator. Which might explain why we move so much,” she says, laughing. “Once a house has been re and re-done, it’s time to move on.” Monique is working on her ninth book, a sequel to Scar Tissue, tentatively titled Seeing Evil.
Visit my website at http://www.MoniqueDomovitch.com
Pre-Order Your Copy: http://amzn.to/2ejuSN6