Soul Awareness – A Spiritual Awakening to Self Knowledge and Healing is a Spiritual self help book, designed to bring a fresh awareness of what our Soul is and to serve as a guide to help heal at the deepest level – the Soul level. With clear, practical instruction and fascinating case histories from Carol’s 16 years as a healing practitioner, Soul Awareness will provide Spiritual direction and support through the text itself; true life stories of personal Soul healing and meditations. Soul Awareness offers tools that are appropriate for the beginner who is exploring the process of their deeper spirituality and the function of the Soul as well as individuals who may have been exploring their Soul connection and Spirituality for a life time. The direction provided in this book can lead the individual to heal on all levels; the Spiritual, physical, and psychological. Once healed, each individual life is opened to new possibilities including finding one’s life purpose. 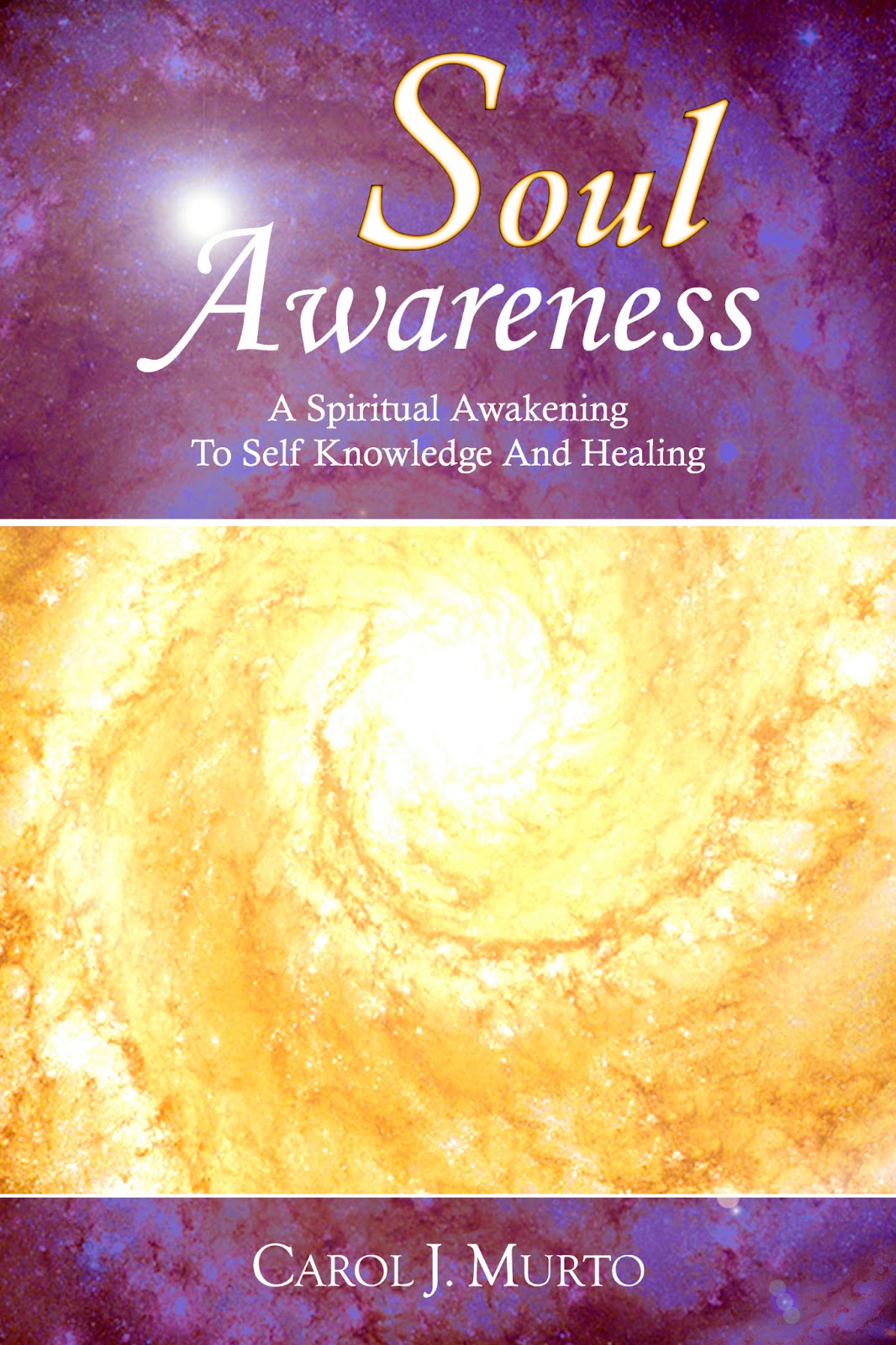 Our human existence lives in the balance of two very real energies.

The bible teaches and speaks of the existence of good and evil. Christianity, Hinduism, Buddhism and other religions have an understanding of this reality. In Christianity evil has a personal identity that began with the fallen angel, Lucifer. In the beginning, God created the Angels as personal and immaterial beings with free will. The understanding is that a hierarchy of angels exists; the cherubim, seraphim and Archangels, each designed for specific tasks.

The Angels understood in their creation that they were a part of something magnificent, amazing and in harmony with the Divine. There was no question as to the nature of their existence and their purpose. As a creation of God they were filled with love and light, and each had specific gifts with which to assist God and humankind. Created as loving beings they simply set about the task of fulfilling Divine Will, essentially participating in God’s creation. Personal desire did not exist as such. But somewhere within the hierarchy of Angels, one specific angel, the Angel Lucifer rebelled, basically due to ego, a belief of self-importance. How this occurred was based on Lucifer’s desire to, not only be with God, but to be God. When he rebelled against the order that God created, evil was born. When he rebelled against perfect balance, something inside of him changed, and he warped and magnified into something else. The inherent design of evil is the opposite of creation. It was Lucifer’s attempt at another form of creation. Since the beginning, the understanding of the fallen Angel Lucifer in Christianity is that Lucifer’s free will separated self from God. According to Christianity this is the beginning and basis for all human suffering. This is the Christian belief, but understand that Lucifer’s free will included the desire to take over and control a creation of his own. This creation would be destruction; a destruction of God’s creation. Thus he was cast out from the Heavenly realm, to dwell elsewhere.

In Buddhism evil is regarded as real only in the reality that human existence is the all-pervading condition of suffering. The only possibility of escaping suffering is to understand this true nature of this life (reality). Eventually we can escape our ignorance, karma and reincarnation and obtain enlightenment through the teachings of Buddha.

About the Author
Carol grew up in a small town in Northern Minnesota. At a young age she realized that her family home held spirits. Although a practical child by nature, because she held the gifts of intuition, clairvoyance, psychic and empathic abilities she was open to that which could not be seen or understood by many. After years of living with these spirits Carol chose to communicate with them in an effort to create harmony in the household. Additionally, with these gifts, Carol’s awareness, care and compassion for others was expressed at an early age. People were naturally drawn to her and they consistently opened up their hearts and minds within minutes of meeting. Her experiences with animals – companion or otherwise has been similar to her connection with humans. This has remained true throughout her lifetime.

The experiences of those early years were an indication of what was to come in the future for Carol and they were the first steps in preparation for her healing work.

As an adult, she took employment in a traditional field. After working a number of years for the government, she became seriously physically ill with a diagnosis of systemic lupus. This bodily wake up call led her to seek out alternative forms of healing, and so she began her journey; her journey of self healing and awareness. She developed an understanding of Spirituality and her connection to the Divine. She studied Qi Gong, Quantum Healing and hypnotherapy. She learned in her journey that ultimately it is the Soul itself that plays an integral and undeniable part in our human journey and it is the health of the Soul that directly affects our whole health as human beings.

Carol has been working as an alternative healer for 16 years and has worked with hundreds of client’s and has accumulated as many session letters and testimonials which support and document her healing work. She is the author and teacher of her Soul Awareness Class materials, and has designed, written and constructed her business website. In addition to teaching her Soul Awareness classes and doing her healing work, she holds public healing forums and hosts prayer/healing gatherings. She has also co authored a series of middle grade novels. 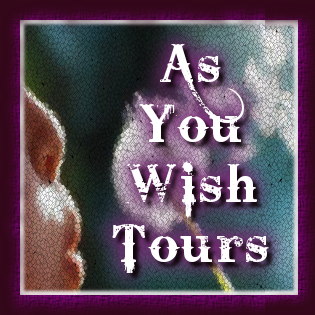