DISCLOSURE: This is a sponsored post on behalf of Review Wire Media for Dreamworks. 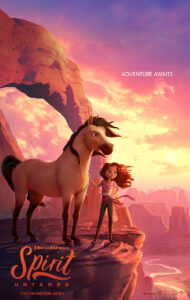 Spirit Untamed – Only in Theaters June 4

An epic adventure about a headstrong girl longing for a place to belong who discovers a kindred spirit when her life intersects with a wild horse, Spirit Untamed is the next chapter in the beloved story from DreamWorks Animation.

Like her mother, Lucky isn’t exactly a fan of rules and restrictions, which has caused her Aunt Cora (Academy Award® winner Julianne Moore) no small amount of worry. Lucky has grown up in an East Coast city under Cora’s watchful eye, but when Lucky presses her own luck with one too many risky escapades, Cora picks up stakes and moves them both back with Lucky’s father, Jim (Oscar® nominee Jake Gyllenhaal), in Miradero.

When a heartless horse wrangler (Emmy nominee Walton Goggins, FX’s Justified) and his team plan to capture Spirit and his herd and auction them off to a life of captivity and hard labor, Lucky enlists her new friends and bravely embarks on the adventure of a lifetime to rescue the horse who has given her freedom and a sense of purpose, and has helped Lucky discover a connection to her mother’s legacy and to her Mexican heritage that she never expected.

Spirit Untamed is the next chapter in DreamWorks Animation’s beloved franchise that began with the 2002 Oscar-nominated film Spirit: Stallion of Cimarron and includes an Emmy-winning TV series. The film is directed by Elaine Bogan (Netflix and DreamWorks Animation Television’s Trollhunters: Tales of Arcadia) and is produced by Karen Foster (co-producer, How to Train Your Dragon). The film’s co-director is Ennio Torresan (head of story, The Boss Baby), and the film’s score is by composer Amie Doherty (Amazon’s Undone, DreamWorks Animation’s Marooned). 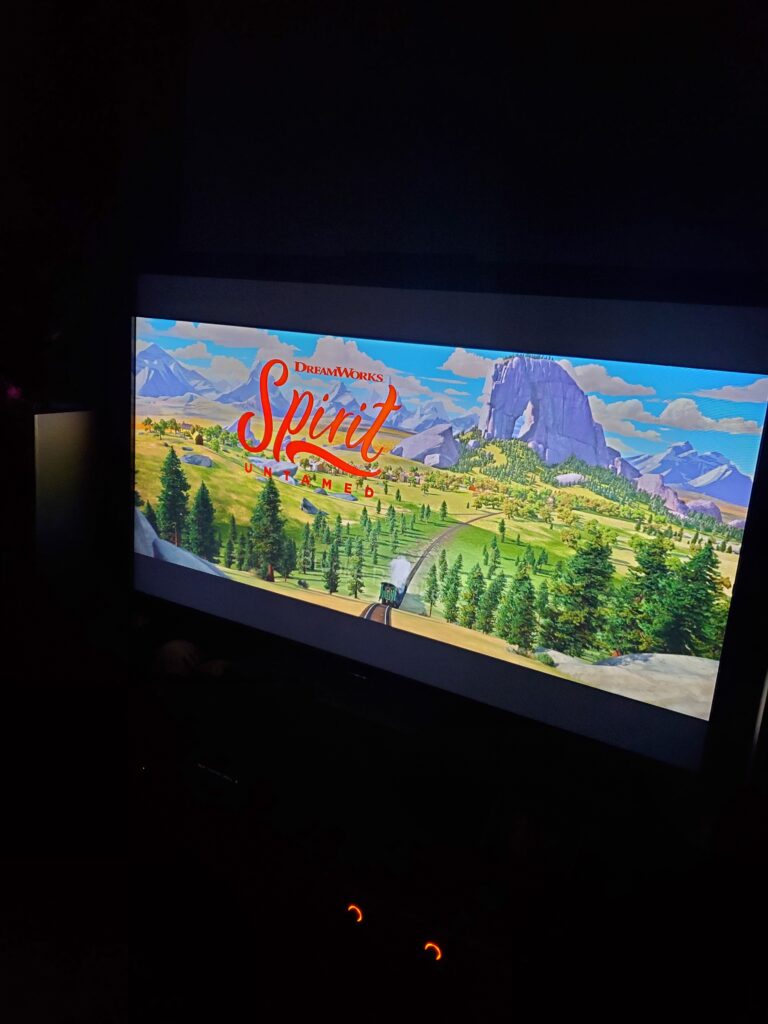 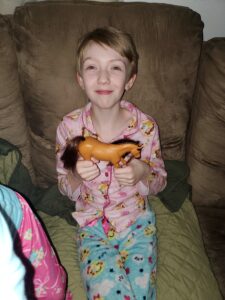 We were lucky (no pun intended!) to receive an early screener copy of Spirit Untamed as well as some super cool movie swag! We watched Spirit Untamed last Friday for family movie night and it was one we all enjoyed. The lessons of loyalty, friendship, and perseverance are strong throughout. There were several laugh-out-loud moments and a few moments where I had to wipe away a tear or two. This feel-good movie teaches the importance of caring for others and developing friendships. 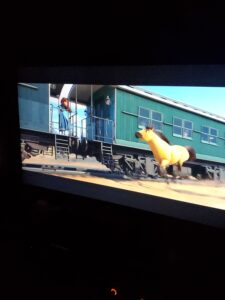 We highly recommend this movie. We loved it so much, in fact, I’m taking my 9-year-old and her best friend to see it in theaters Friday afternoon. My daughters are 9 and 2 and they both loved the film. And the soundtrack is fantastic! 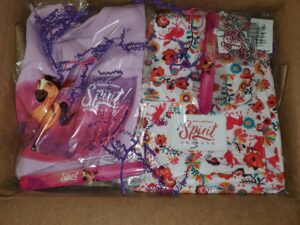 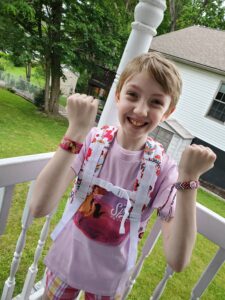 Will you and your family be seeing Spirit Untamed?

Disclosure of Material Connection: I received one or more of the products or services mentioned above for free in the hope that I would mention it on my blog. Regardless, I only recommend products or services I use personally and believe will be good for my readers. I am disclosing this in accordance with the Federal Trade Commission's 16 CFR, Part 255: "Guides Concerning the Use of Endorsements and Testimonials in Advertising."