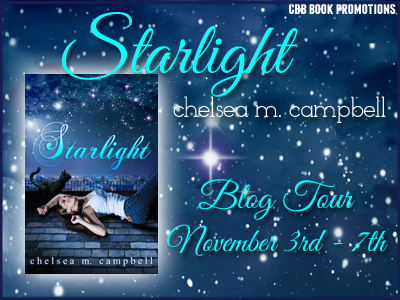 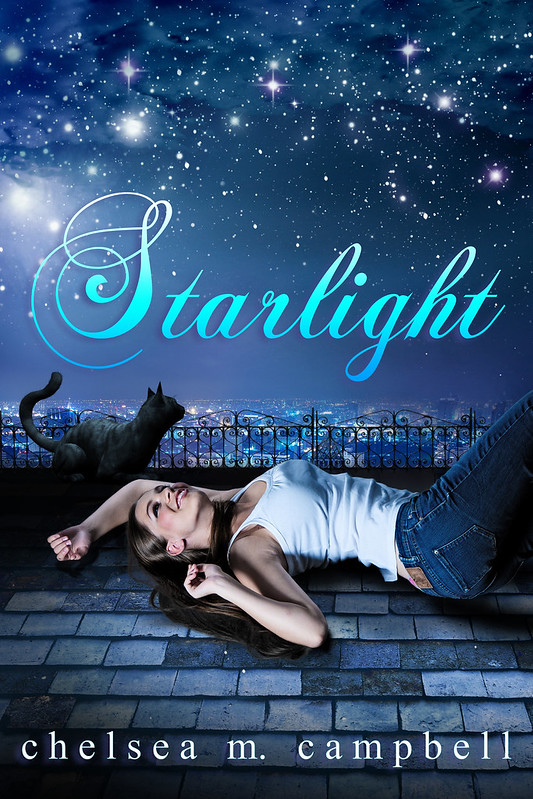 Book description:
Adrienne Speck is the biggest loser in her high school, so she can hardly believe it when a magical boy falls from the heavens to grant her three wishes. He is cool, confident, and definitely popular-crowd material—everything Adrienne’s not. With his help, she has a chance to get everything she’s ever wanted: get kissed, get popular, and get a date for the upcoming dance.
But Adrienne discovers magic isn’t all it’s cracked up to be, and the road to popularity is paved with humiliation. To make her dreams come true, not only will she have to get the lead in the school play, ask out the most popular guy in school, and stand up to the current queen of popularity, but also keep her personal genie from trashing her room, dressing like a nerd, and revealing to her mom that he’s living in their attic. For someone who’s supposed to be helping her, he couldn’t be making her life any worse. That is, until she starts to fall for him.

Starlight by Chelsea M. Campbell is an enjoyable YA read. It was fun, light and cheesy (but in a good way). I found myself swept up into the story quickly. There were parts where I felt frustrated as the characters muddled through some situations that seemed easy to work through, but it was understandable as a YA read. I liked how it touched on bullying and Adrienne being able to rise above that. Overall, this was a really good story that I would like my daughter to read as well. 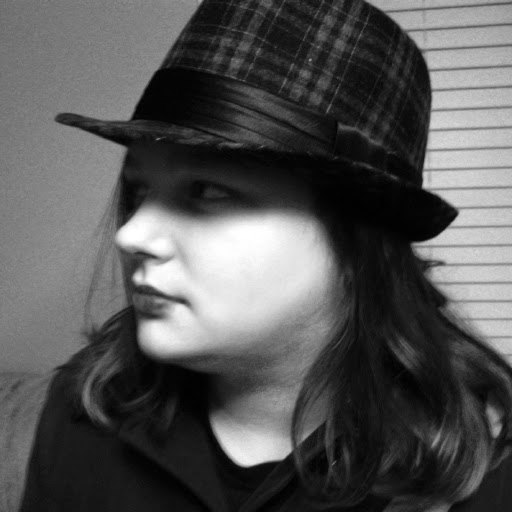 Chelsea M. Campbell grew up in the Pacific Northwest, where it rains a lot. And then rains some more. She finished her first novel when she was twelve, sent it out, and promptly got rejected. Since then she’s written many more novels, earned a degree in Latin and Ancient Greek, become an obsessive knitter and fiber artist, and started a collection of glass grapes. Besides writing, studying ancient languages, and collecting useless objects, Chelsea is a pop-culture fangirl at heart and can often be found rewatching episodes of Buffy the Vampire Slayer, Parks and Recreation, or dying a lot in Dark Souls.
Author links:
Website | Facebook | Twitter

7 Responses to “Starlight by Chelsea M. Campbell – YA Review + Giveaway”