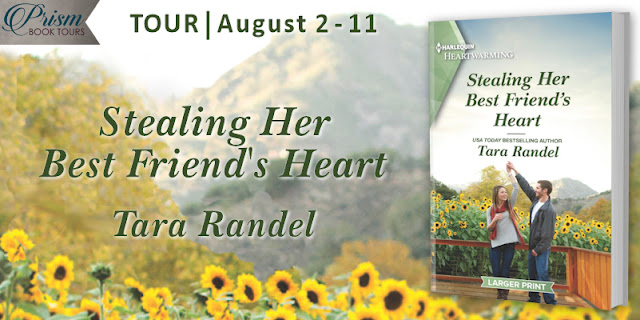 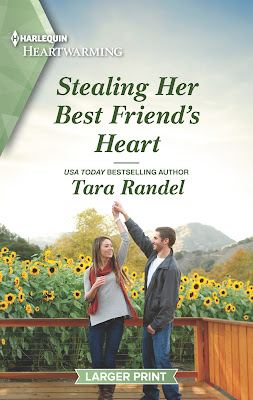 A home renovation…
Could change this friendship forever

Heidi Welch has her eye on the perfect home…until Reid Masterson buys it! Now Heidi has one last chance to get back the home of her dreams from her childhood friend and longtime crush. If she helps Reid with the renovations, he’ll sell her the house. But “just friends” seems just about impossible…especially when friendship keeps getting in the way of falling in love.

After a few moments had passed, Reid opened the cabinet and lifted the plates to place inside. His shirt pulled over his muscles. Heidi swallowed. Why was she suddenly noticing muscles or the way the color of his eyes changed with his mood? Or had she always done this, but never with so much intensity, so it never clicked in her head?

She decided to blame her mood on the cozy kitchen and close proximity to him. Or maybe it was because they were doing something so homey together. Either way, she had to remember that their friendship came first.

She watched Reid close the cupboard door and lean against the counter, folding his arms across his broad chest. Scratch that, just plain old chest. His gaze captured hers and darn if his green eyes didn’t hold secrets she’d love to uncover.

“Why is that house on Hanover so important to you?” he asked in the quiet space between them.

She stilled. It was a fair question in light of her telling him a little bit about her transient youth. Would he get her reasoning, the desire to have one place to call her own?

She went with, “I think, for me, anyway, after turning thirty it’s time to settle down.”

He barked out a laugh. “You’re basing your decision on only your age?”

She shrugged. It was as good a reason as any.

He met her gaze and held it. Shivers broke out over her skin. Because she was caught in his very attentive sights or because he was seeing inside the real Heidi?

“The disappointment I saw on your face when you discovered I’d already purchased the property was much more personal than the status of your age.”

Busted. She leaned against the counter beside him, their shoulders brushing. His body heat and the scent of his tangy cologne made her heart go haywire and she had to rein herself in.

USA Today Bestselling Author Tara Randel has enjoyed a lifelong love of books, especially romance and mystery genres, so it didn’t come as a surprise when she began writing with the dream of becoming published. Family values, mystery and, of course, love and romance are her favorite themes, because she believes love is the greatest gift of all. Tara lives on the West Coast of Florida, where gorgeous sunsets inspire the creation of heartwarming stories, filled with love, laughter and the occasional mystery.
Website | Goodreads | BookBub | Facebook | Twitter | Amazon
Tour Schedule 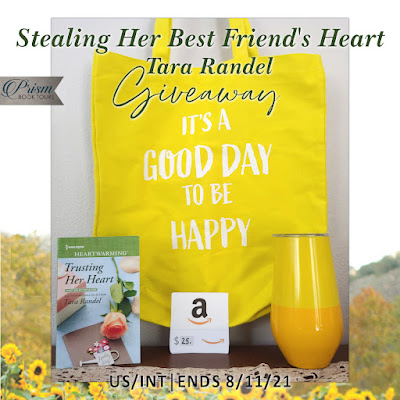 A Lighthouse Café Christmas by Jennifer Faye
Trusting the Rancher with Christmas by Cari Lynn Webb – Excerpt
Coming Home to Mercy by Michelle De Bruin
The Wise One by K.T. Anglehart
Distracting the Deputy by Shanna Hatfield – Blitz & Giveaway