Life on the run is no winter picnic, especially when Aurora’s partner sees himself as the sheriff, not the outlaw.

It’s a cat and mouse game across the Last Frontier with agents and vampires out for blood while Fane searches desperately to find Aurora before rogue vampires do.

The hunters have become the hunted. And the road to freedom has never felt more uncertain.
Amazon US | Amazon UK | iBooks | Kobo

END_OF_DOCUMENT_TOKEN_TO_BE_REPLACED

A Little Too Much by Lisa Desrochers

In the follow-up to Lisa Desrochers’ explosive New Adult novel A Little too Far, Alessandro Moretti must face the life he escaped and the girl he loved and left behind.

Twenty-two year old Hilary McIntyre would like nothing more than to forget her past. As a teenager abandoned to the system, she faced some pretty dark times. But now that’s all behind her. Hilary has her life on track, and there’s no way she’ll head back down that road again.

Until Alessandro Moretti—the one person who can make her remember—shows up on her doorstep. He’s even more devastatingly gorgeous than before, and he’s much too close for comfort. Worse, he sees right through the walls she’s …

END_OF_DOCUMENT_TOKEN_TO_BE_REPLACED 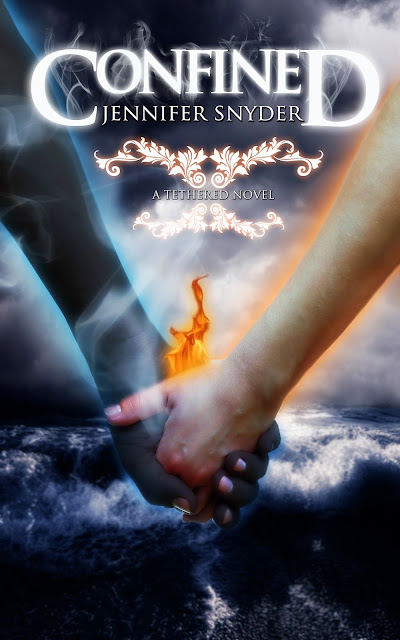 Book 3 in the Tethered series

To Addison Harmon becoming initiated appeared to hold the answers to her every problem—all except what she would do after, when the tether was finally broken. But when the after Addison imagined isn’t the one unfolding before her, she finds herself tangled even further in a web of secrets, lies, and betrayal.