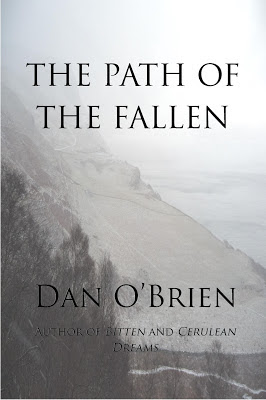 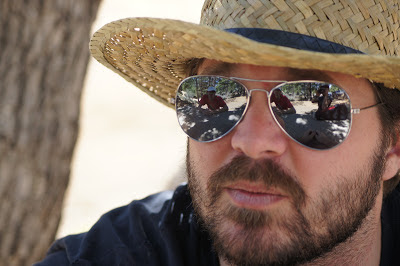 All you have to do is comment on a post during the tour. Two randomly drawn commenters will be awarded either a physical or digital copy of The Path of the Fallen. 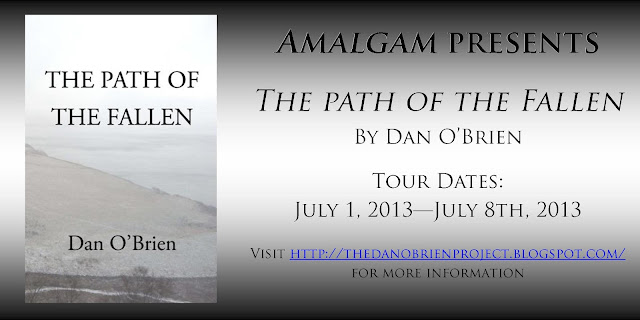