“Jason King weaves powerful stories that grip the reader to the last word with a perfect blend of amazement, fear, love, and destiny…” ~James Wymore, author of Theocracide and The Actuator 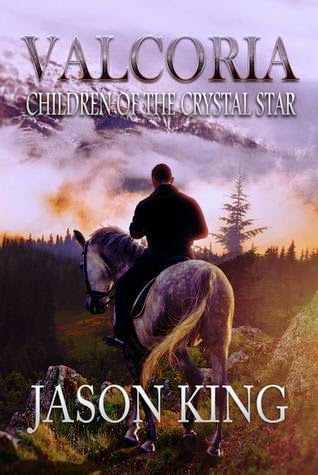 Valcoria by Jason King
History repeats itself like a song. The verses may vary, but the melody is always the same. The eastern empire of Aukasia has a new leader, a man who means to bring war to all the land. Yet, even in all his bloody ambition, he does not realize that he is but the puppet of a greater evil. Only the Kalyra – The Children of the Crystal Star – can stand against what’s coming. Only they can protect the world of Valcoria from the mad hatred of the fallen god, Aedar. A new verse of the song has begun. The last verse… 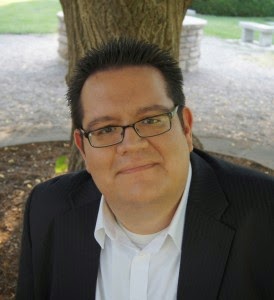 *Jason King is the author of Valcoria, Lure of Fools, and Thomas Destiny. Other books attributed to him are an error. Jason King wishes he was raised on a desert planet by his aunt and uncle and watched over by a mysterious old recluse, but his life is much duller than that. He supposes that’s why he started making up stories. Born in Salt Lake City Utah, Jason grew up on a steady diet of anime, science fiction, Dungeons and Dragons, JRPG’s, and chocolate cake donuts. He pretended not to be a nerd just long enough to get married and start a family. And although dismayed by the revelation that Jason was a geek, his wife stuck with him and they are now the proud parents of four beautiful children. Jason holds a bachelor’s degree in I.T. Management and is currently the Internet Marketing Manager for a local bookstore chain, but he is determined to one day quit his “9 to 5” and write full-time. Jason has two indie books; “Valcoria Children of the Crystal Star” and “Thomas Destiny,” but “The Lure of Fools” is his first published novel.

This tour was hosted by Worldwind Virtual Book Tours