Welcome to my stop for the April Showers Book Tour for 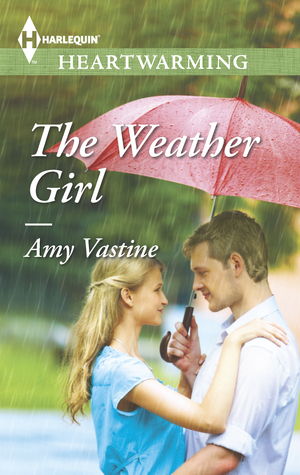 Turbulence is in their forecast.

Summer Raines knows when it’s going to rain. She can feel it. That’s why the local weather girl’s so good at her job. Too bad she couldn’t have foreseen the tumultuous arrival of Travis Lockwood, everybody’s favorite star NFL quarterback. Make that former star NFL quarterback. Sidelined back to Texas after an injury, the golden boy is trying to steal her precious on-air time. Summer is reduced to reporting from…football games. It’s enough to make her quit and become a storm-chaser like her parents. She’s stuck with a career that’s going nowhere and a man who delights in her refusal to be charmed. Falling in love isn’t nearly as easy as predicting the weather.

First, let me say thank you for hosting me on your blog today! I am so pleased to share The Weather Girl with you and your readers. The characters have stolen my heart, especially the story’s hero – Travis Lockwood.

I am a huge football fan. My husband’s a lucky guy, he gets to watch football every Sunday with no complaints from me. We live near Chicago so we’re Bears fans, of course. I also have two sons who play in our township’s youth league. Driving them to practices isn’t my favorite thing to do but watching them play is. So, it was a no-brainer for me to create a hero who was a former NFL star.

Travis was the quarterback for the Miami Dolphins until a career-ending injury sidelined him for good. Having spent pretty much his entire life focused on being the best football player to come out of his hometown of Sweetwater, Texas, Travis has no clue what to do with his life now that football isn’t an option. He takes the first job thrown his way, a sportscasting job at the same television station as Summer Raines, the weather girl who can feel when it’s going to rain.

If I had to pick someone to play Travis, it would be my football boyfriend, Greg Olsen. He used to be a Chicago Bear until he was traded to Carolina. He may be why Travis has some shaggy blond hair in the beginning of the story!

What I love about Travis is his pure heart. There isn’t a mean bone in this guy’s body. He’s been fortunate and lived a charmed life up until now but still has a wonderful humbleness about him. In fact, sometimes he can be darn right self-deprecating. But he’s strong physically and emotionally. Strong enough to make the tough choices when he needs to.

His natural curiosity is another favorite trait. When Summer blurts out a random weather fact, Travis finds it all fascinating. His whole life has centered around football. Summer opens up his eyes to the world around him, encourages him to figure out for himself what he wants out of life.

Could that something be Summer? Well, I probably shouldn’t spoil it. Although, I am a lover a happy ever after!

Thanks again for having me and please enter for the giveaway!

Amy Vastine has been plotting stories in her head for as long as she can remember. An eternal optimist, she studied social work, hoping to teach others how to find their silver lining. Now, she enjoys creating happily ever afters for all to read.
In September of 2012, she saw a tweet about Harlequin’s So You Think You Can Write contest. She entered, hoping for nothing more than a little feedback from some people in the business. Amazingly, The Weather Girl made it into the semi-finals, thanks to the many wonderful voters out there! The manuscript didn’t make it to the finals, but the editors over Harlequin were still interested. A few revisions later and The Weather Girl was contacted for publication with Harlequin Heartwarming – a dream come true!
Amy lives outside Chicago with her high school sweetheart-turned-husband, three fun-loving children, and their sweet but mischievous puppy dog.
Website * Goodreads * Facebook * Twitter 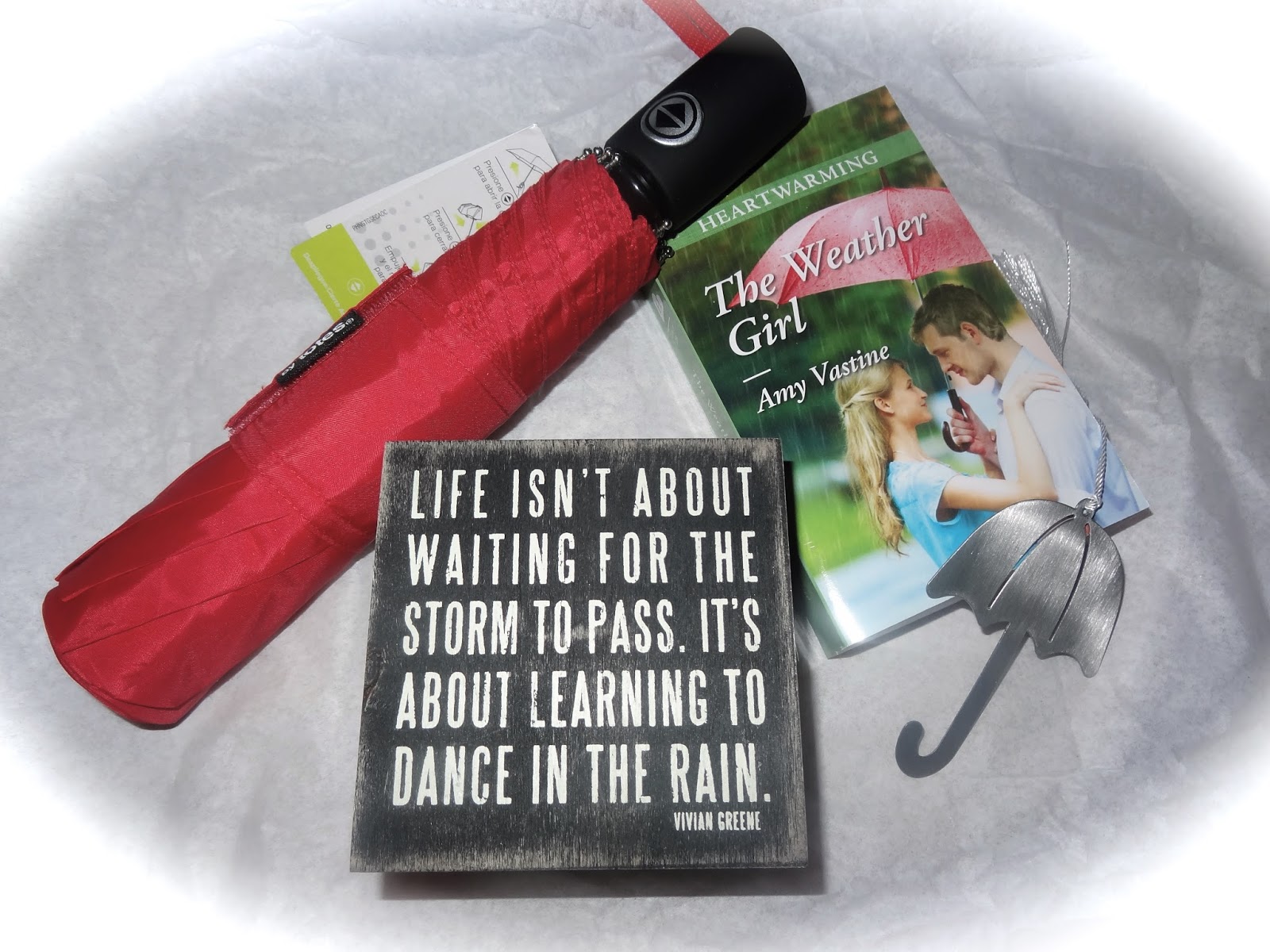