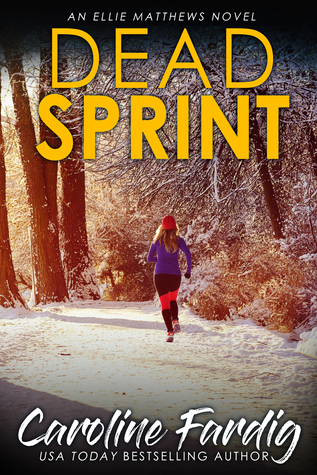 Criminalist Ellie Matthews has turned over a new leaf. For the first time in her life, she’s working on herself and putting the past behind her with the encouragement of the new man she’s seeing, FBI Agent Vic Manetti.

Her first attempt at competitive running is cut short when a woman is found dead along the trail. At first, the case seems to be open and shut. But when a gruesome photo of the victim goes viral, tagged with a chilling caption threatening more violence, Ellie must delve into the mind of a deranged killer to get to the truth.

Though Ellie’s relationship with Detective Nick Baxter has been strained to its breaking point, the two find themselves teaming up once again in a race to bring down the killer before he takes another life.

Also by this author: Southern Discomfort,


Right from the prologue, Dead Sprint jumps out as a thrilling murder mystery. Just the first few pages hooked me. This is the first Ellie Matthews book I’ve read, but I was still able to enjoy the story. Though I do think this series would best be enjoyed in order – I definitely want to delve more into the characters’ backstories.

In this book, a smart and dangerous killer is on the loose – and may even be coming after Ellie. The characters really drive the story and I liked the uniqueness of the plot. The book was exciting and felt different than others I have read. It felt like I was reading a story that I might watch on one of my favorite television shows, Criminal Minds. I was totally engaged and the identity of the killer was not easily figured out.

If you enjoy murder mysteries with a procedural element on trend with modern agent shows like Criminal Minds or NCIS, you will enjoy this book as much as I did. 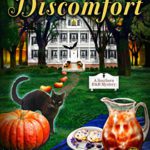