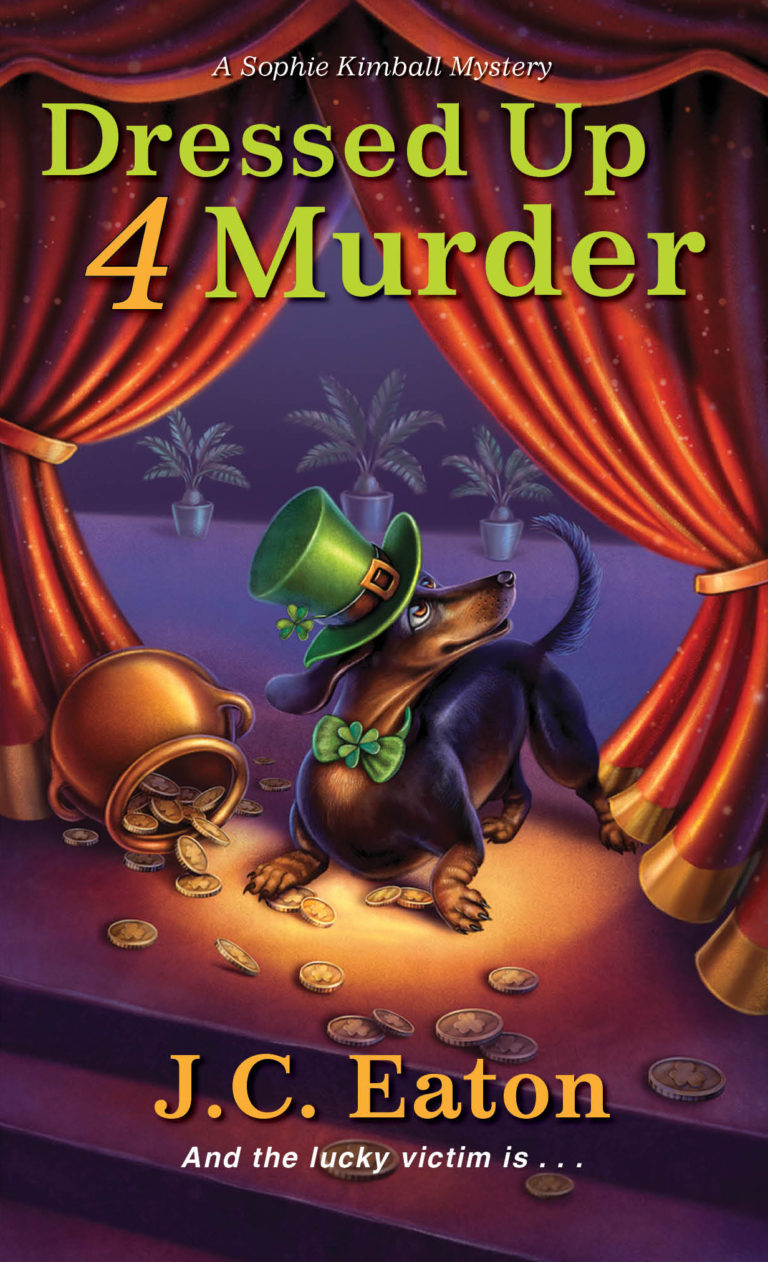 Last one standing is the winner . . .

The holiday season has arrived and bookkeeper/amateur sleuth, Sophie “Phee” Kimball, would love nothing more than to enjoy the comforts of her new home with her detective boyfriend near Arizona’s Sun City West. Instead, her mother Harriet wants to showcase her chiweenie-chihuahua-dachshund Streetman in the Precious Pooches Holiday Extravaganza costume events. The festivities begin in October and end on St. Patrick’s Day—with the winner starring in the St. Pat’s Day parade. But things quickly turn an awful shade of green when Streetman uncovers a dead body under a tarp-covered grill in the neighbor’s yard.

The victim is Cameron Tully, a seafood distributor working out of Phoenix, who died from ingesting a toxic sago palm leaf. Before the police can even find a motive and suspect, another Precious Pooch owner nearly dies from the same poison. With Harriet believing someone’s targeting her and Streetman because of the costume contests, Phee will need a potful of Irish luck to sniff out a killer . . .

Ann I. Goldfarb
New York native Ann I. Goldfarb spent most of her life in education, first as a classroom teacher and later as a middle school principal and professional staff developer. Writing as J. C. Eaton, along with her husband, James Clapp, they have authored the Sophie Kimball Mysteries (Kensington), The Wine Trail Mysteries (Kensington Lyrical Underground), and the Marcie Rayner Mysteries (Camel). In addition, Ann has nine published YA time travel mysteries under her own name.

James E. Clapp
When James E. Clapp retired as the tasting room manager for a large upstate New York winery, he never imagined he’d be co-authoring cozy mysteries with his wife, Ann I. Goldfarb. Non-fiction in the form of informational brochures and workshop materials treating the winery industry were his forte along with an extensive background and experience in construction that started with his service in the U.S. Navy and included vocational school classroom teaching. 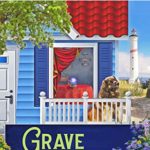 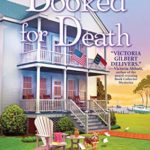 Booked for Death by Victoria Gilbert 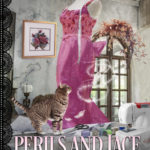