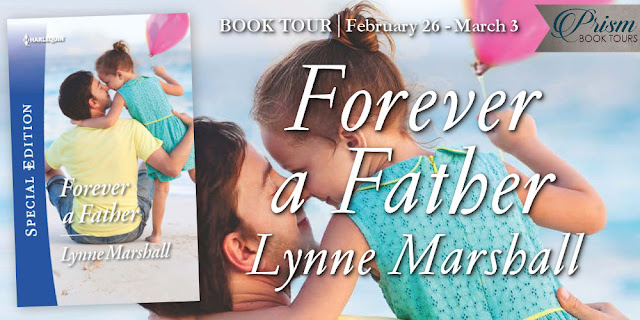 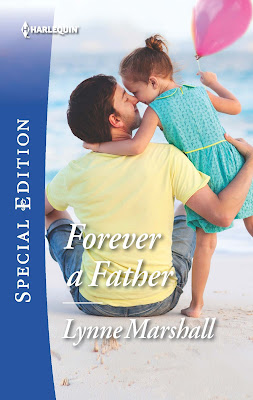 Ask me anything but that.

Once upon a time, Dr. Daniel Delaney had it all. But he lost it in the blink of an eye, and he won’t let himself fall again—not even for his dedicated new assistant, Keela O’Mara, and her adorable, lonely little girl, Anna. Resisting a starry-eyed four-year-old is tough enough. Denying her perfect, loving single mom may be more than Daniel can handle…

Other Books in the Series (coming soon) 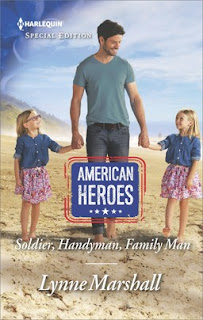 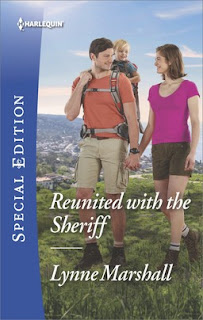 Excerpt:
Daniel finished assessing his last rescheduled patient, then went to his office, ready to pick up where he’d left off earlier, practicing his presentation for tomorrow, before he’d been interrupted by Anna. Even though the clinic was empty, he closed the door. The winding tangle in his chest since Anna walked in, reminding him of what he’d lost, pinched tighter. He sat, squeezed his eyes closed and, covering them with his hand, pressed his temples with thumb and fingertip. He stayed like that for a few moments, listening to his breathing, fighting off the pain, the grief, grasping at the calm that always eluded him at times like this. Don’t do it. Do. Not. Do it.

But he didn’t heed his own advice. Instead he opened the lower desk drawer, the one with the hanging files, riffling around way at the back until he found the manila envelope. He shook his head, knowing with every fiber of his being that he shouldn’t, but he opened it anyway. Then carefully pulled out the ultrasound picture of Emma at twenty weeks. The day they’d found out she was a girl. A few days later, when a radiologist had given a proper reading of the procedure, something else even more significant was diagnosed.

The knot that had been twisting around his heart since Anna showed up tore loose as his eyes filled and Emma’s perfect little profile went blurry. She’d never had the chance to drink from fountains, swing on swings, wear frilly tutus or even take a breath on the outside. And some days, like today, he was unsure if he’d ever get past the pain. 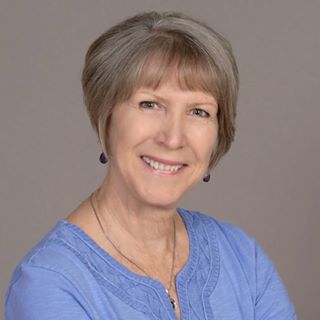 Lynne Marshall has been traditionally published with Harlequin as a category romance author for more than ten years with over twenty-five books, and more recently with TULE Publishing, she has also gone hybrid with self-publishing. She is a Southern California native, has been married to a New Englander for a long time, and has two adult children of whom she is super proud. She is also an adoring grandmother of two beautiful little girls, a woman of faith, a dog lover, a cat admirer, a meandering walker, a curious traveler, and an optimistic participant in this wild journey called life.
Website│Goodreads│Facebook│Pinterest│BookBub
Tour Schedule 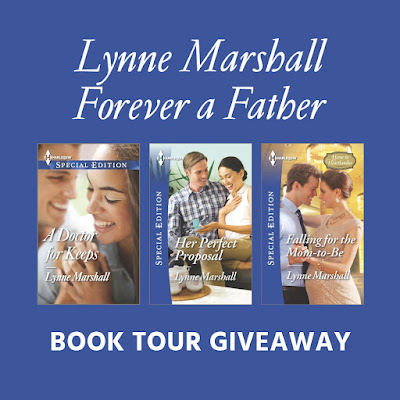