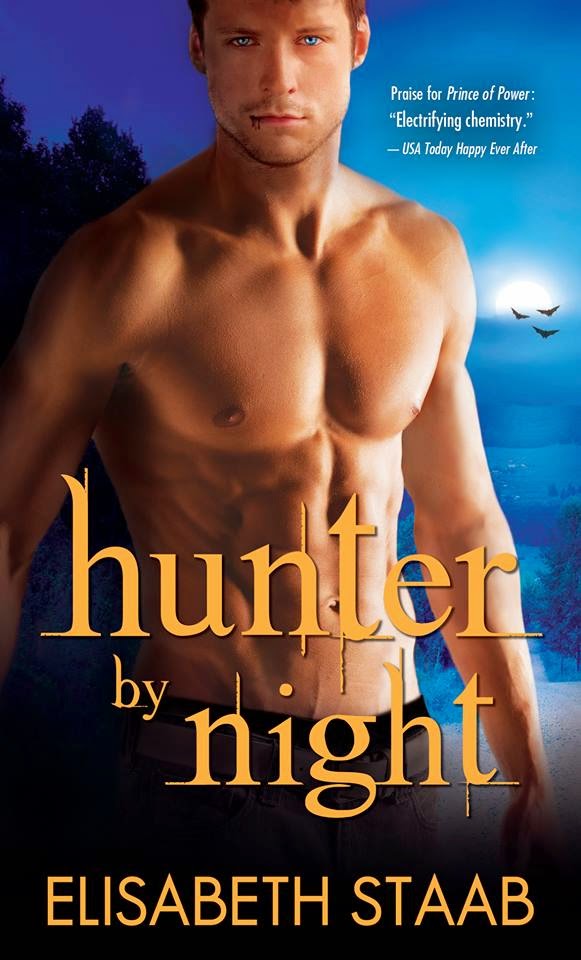 She wants out
Party girl Alexia Blackburn is only hanging around the vampire compound until her best friend—the queen—has her baby. After that, nothing is going to stop Alexia from getting back to daylight, safety, and feeling like a normal human being. But leaving the vampire world has one big catch…


He needs her to stay
Head of vampire security Lee Goram has hated and distrusted humans for centuries. Feeding on vampire blood has kept him strong…but now it’s killing him—and he’s horrified to discover that Alexia may hold the key to his cure. He’d rather die defending his king than admit his weakness, but time is running out for the great vampire warrior…

Available for order at

Excerpt
Lee closed the gap between them. An awareness of warmth and clean sweat cut through the anxious confusion his last statement had injected into her stomach. “Frankly, it’s safer here,” he said. “I’d leave you if I could. However, I’ve received word Isabel is having contractions and insists on having her birth coach.” The wave of his hand conveyed his apparent belief that such an idea was preposterous.

Alexia stepped close, craning her neck to meet his arrogant stare. “What, you think the queen’s birth coach isn’t a priority?”

Lee’s large hand rubbed his forehead like it ached. “In my youth, females gave birth. No birthing tub, no special class, no self-hypnosis CDs, no coach.”

What. A phenomenal dick. “Excuse me.” She poked a finger that was supposed to jab into his chest, but anger and her refusal to break eye contact effed up her aim. She ended up poking at the firm, fine muscles of his belly. Pride kept the finger in place as if the landing had been intentional. “First of all, no uterus, no opinion. Second, Isabel got completely fried this morning, so it’s kind of a special circumstance. Third, quit being an asshole. Fourth? Quit being an asshole.”

“Fifth, Isabel’s the queen. She can request whatever the hell she wants.”

Lee dipped his chin. “Yes.” His fingers closed around the one still sunk into his abs and pulled it aside. “She can. So. In spite of the fact that we may have an insane plague-spreading nutcase bearing down on us at any given moment, it’s royal baby time. Let’s move.”
Again… What the fuck?

She opened her mouth but Lee pulled her forward before she could speak. Alexia ignored the tremor that traveled from the place where their hands touched, along her arm and down her body, landing a quiver of want deep in her core. Any time now, it would be fan-fricking-tastic if her body could stop reacting to him like he’d been double-dipped in her favorite brand of pheromones.

She reached for her blue JanSport backpack, just next to the bedroom door. He made no move to let go or get out of her way, and she was forced to squeeze past his tree-trunk thigh in the process. She failed horribly at ignoring how frigging huge those legs of his were. How the vee of her thighs brushed his leg when she passed, and how her body temperature climbed. Stop staring at his ass. “Right. Got everything ready to go, right here.” She cleared her throat.
“Great. I’ll drive,” he grumbled.

Did he realize, as he tugged her down the hall, that his fingers were still wrapped around her hand?
The Chronicles of Yavn Series 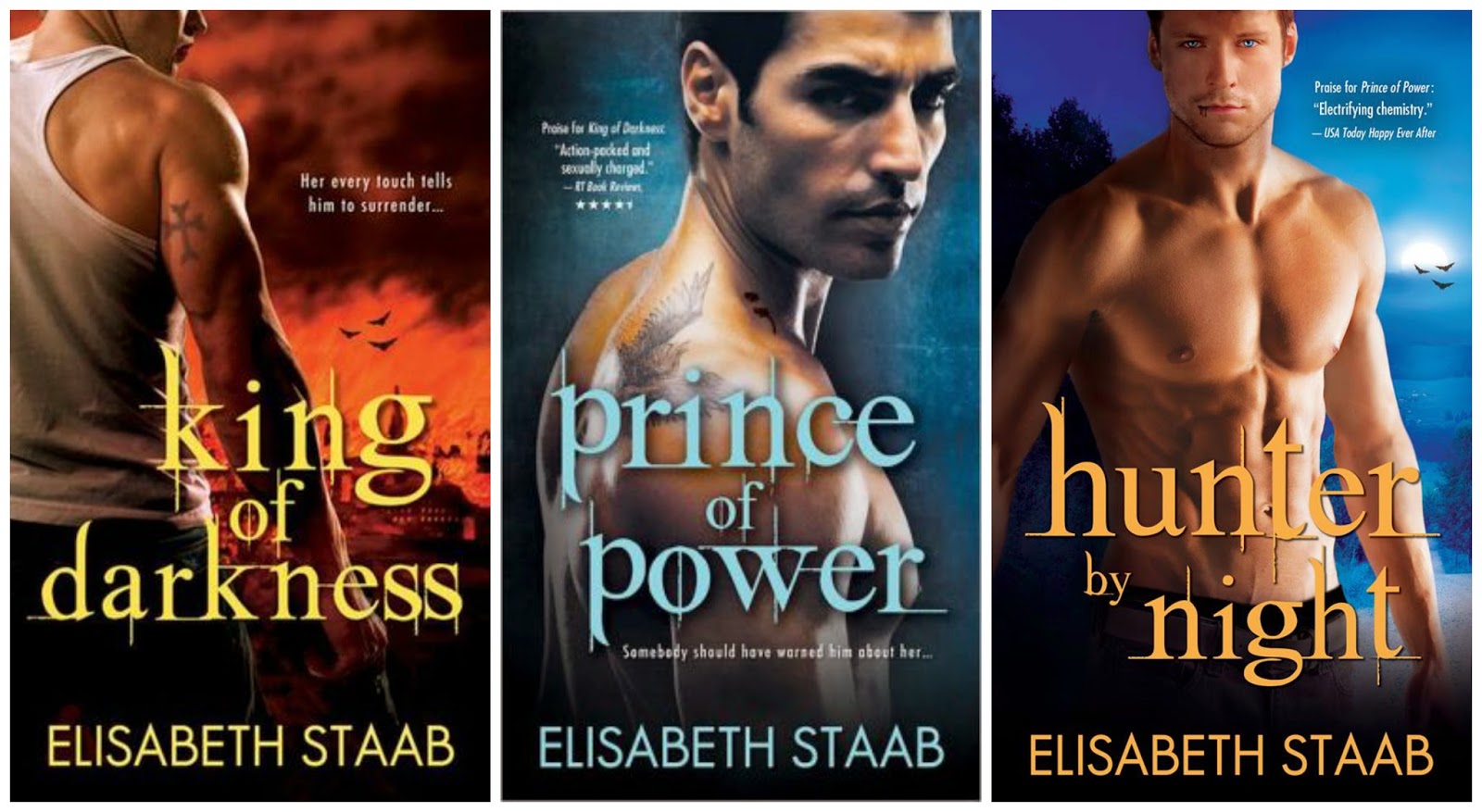 Elisabeth Staab still lives with her nose in a book and at least one foot in an imaginary world. She believes that all kinds of safe and sane love should be celebrated but she adores the fantasy-filled realm of paranormal romance the best. She lives in the Washington DC area with her family and one big scaredy cat, where she loves to spend time with good friends, go dancing, collect wacky coffee mugs from which to drink her favorite beverage, and sing off-key in her kitchen (when she isn’t making characters fall in love, that is).

You can stalk her, I mean find her at