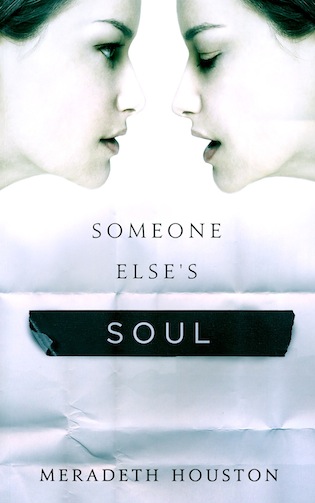 There are 14 strangers who share her face, and one company is determined to erase them all.

Everyone has secrets, and it’s Diana Kane’s job to know them. It’s a talent–being able to see into someone’s life from the scuffs on their shoes to the way their hold their hands–a talent that sets her apart from everyone. When a mysterious stranger drops into her life dangling the possibility of something she’s longed for, a real connection with someone who might actually understand her, she’s too intrigued to refuse.

But when David Addington shows up to their date knowing too much about her, and the top secret agency she works for, Diana realizes their meeting was anything but coincidence. David has more than his share of surprises, including an impossible claim about Diana’s past and photos of an inexplicable woman who shares her face.

When her life begins to unravel around her, Diana has no choice but to put her faith in the mysterious David and the man he claims is his father. As she struggles to piece together the truth about where she came from, she’s forced to face the reality that her entire life has been manufactured, along with fourteen other women who share her exact same DNA. Confronted with the troubling reality that she’s nothing more than a research experiment that’s pushed the boundaries of science and ethics, Diana must rescue the others like her before the company can erase them as mistakes. She will have to put all her skills to the test in the ultimate game of survival… 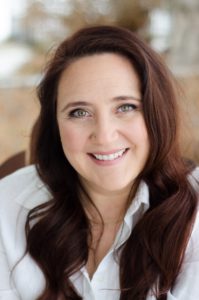 Meradeth’s never been a big fan of talking about herself, but if you really want to know, here are some random tidbits about her:

>She’s a Northern California girl. This generally means she talks too fast and use “like” a lot.
>When she’s not writing, she’s sequencing dead people’s DNA. For fun!
>She’s been writing since she was 11 years old. It’s her hobby, her passion, and she’s so happy to get to share her work!
>If she could have a super-power, it would totally be flying. Which is a little strange, because she’s terrified of heights.