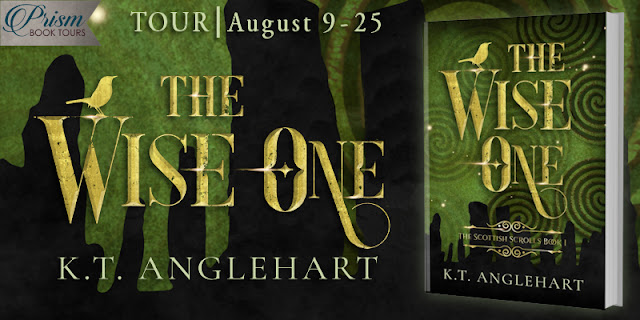 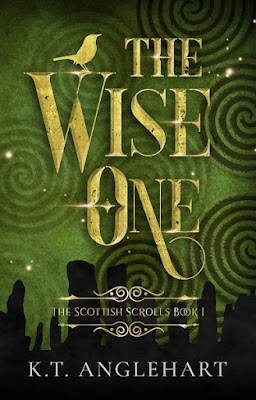 Worlds collide for both young and mature readers, who will love the fast-paced thrills, chemistry between characters, and interplay of witchy fantasy, mythology, Celtic folklore, and reality in The Wise One—book one of The Scottish Scrolls series.

Author K.T. Anglehart expertly weaves a story set in Ireland that is both timeless and unique, a perfect cross-market read for those searching for the next endearing urban fantasy classic.

“A heartwarming coming-of-age story with characters that resonate, rich European folklore, and enchanting details that tickle the senses long after the last page is read.” —V. G. Anderson, author of The Light in the Sound

Bruised and battered, the young woman was dragged through the screaming, unruly mob. Her wrists were bound behind her by a rope as thick as the noose she now faced.

She halted in front of the noose, unperturbed, for she knew her death would end swiftly. The man who held the end of her rope looked from her calm expression to the noose, and let out a shrill laugh.

“A quick snap of the neck, aye, Bessie girl? You don’t think you’re getting off that easy, do you? Nah, that there isn’t for your kind.”

The ugly man, towering and troll-like, hauled her further on like a rag doll, finally leading her to a pit loaded with broken wood fragments, branches, and logs.

She was going to be burned alive.

In that instant, her body trembled with the fear she had been trying so desperately to conceal. Of dying, no—she knew this life would not be her last, and she was ready to part ways with this physical body. But she would be lying to herself if she said she hadn’t been hoping for a less painful demise.

He tightened the rope from her wrists around the wood banister that stood erect in the centre of the pit, then secured more rope round her ankles. “Spill your guts, now or never, buidseach,” he spat.

The woman scanned the crowd. Foolish, blind, she thought. They had no idea what would become of their Earth. No, she did not regret her actions. And if she had to burn for them, then so be it.

She held her chin up and addressed the spectators. Her voice was steady, knowing. “There will come a day when your fate shall depend upon a witch such as me—and you will beg for mercy.” The crowd cackled and spat back, simultaneously enraged and amused. But no one laughed louder than the troll-man. “Devil-worshipping hag.”

He lowered his torch to the base of the pit, and the flames caught quickly. She watched them crawl towards her boots, but her eyes were forced shut by the rising smoke. In an instant, beads of sweat leaked like rain on her forehead, and her lungs swelled to twice their size.

Just when she hoped she might pass out from the heat, the flames grew larger, now licking the base of her legs. What followed was an acute, unfathomable pain. The flames travelled higher, higher, until they enveloped the lower half of her body—and she could no longer bear the sheer agony of her skin melting away. 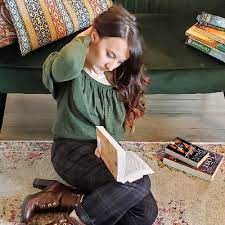 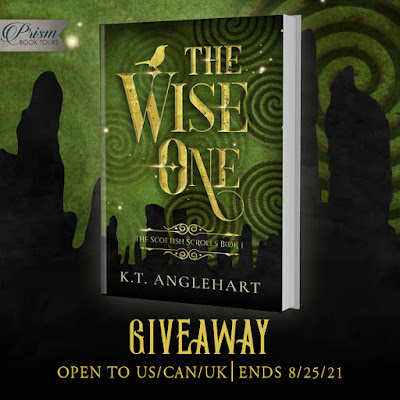 One winner will receive a print copy of The Wise One (open to US, CAN and UK)